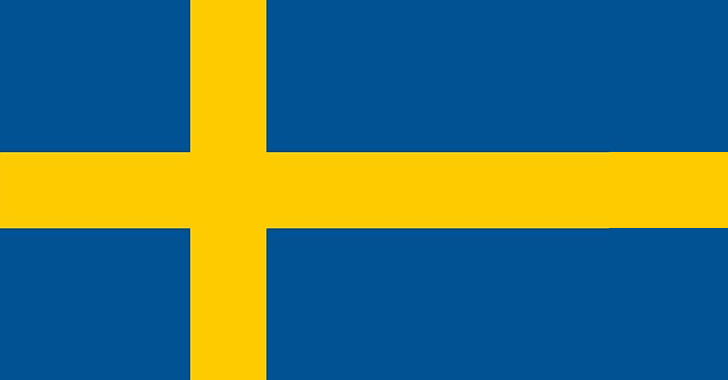 July 24, 2017Swati Khandelwal
Another day, Another data breach! This time sensitive and personal data of millions of transporters in Sweden, along with the nation's military secrets, have been exposed, putting every individual's as well as national security at risk. Who exposed the sensitive data? The Swedish government itself. Swedish media is reporting of a massive data breach in the Swedish Transport Agency (Transportstyrelsen) after the agency mishandled an outsourcing deal with IBM, which led to the leak of the private data about every vehicle in the country, including those used by both police and military. The data breach exposed the names, photos and home addresses of millions of Swedish citizen, including fighter pilots of Swedish air force, members of the military's most secretive units, police suspects, people under the witness relocation programme, the weight capacity of all roads and bridges, and much more. The incident is believed to be one of the worst government information

June 20, 2013Mohit Kumar
The Pirate Bay co-founder Gottfrid Svartholm Warg was sentenced to two years in jail by Nacka district court, Sweden on Thursday for hacking into computers at a company that manages data for Swedish authorities and making illegal online money transfers. In Sweden, He is also involved in another case, to have hacked the mainframe of the CSC computer company protecting Rigspolitiet's (the Danish national police) IT system, as well as other sensitive government databases. In Denmark, Svartholm Warg and another unnamed Danish co-defendant were accused of illegally accessing 4 million files, including the email passwords of 10,000 policemen, personal identification numbers (CPRs) from a driver's license database and information about wanted persons in the Schengen region. He had denied the charges, further he can be extradited to Denmark to face charges for one of the country's largest hacking attacks. Last year Gottfrid Svartholm Warg was extradited to Sweden from Camb
Next Page 