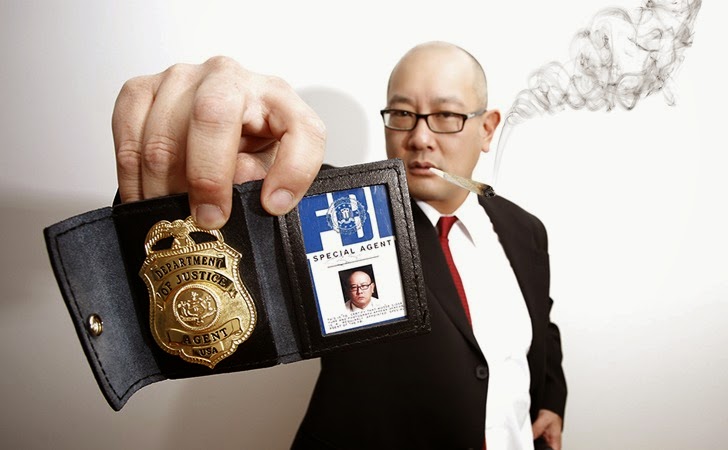 May 21, 2014Swati Khandelwal
Federal Bureau of Investigation (FBI) has been authorized by U.S Congress to hire 2,000 new employees this year, and many of those will be young hackers and Programmers in order to built-up its cyber crime division, but FBI's Director 'James B. Comey' is facing some difficulties. Apparently, FBI's Strict Anti-Drug Policy is making it very difficult for them to go after real criminals because most of the hackers have a fondness of smoking weeds, illicit drug. According to US agency policy, they won't hire anyone who used marijuana in the last three years, but it seems that now the law enforcement agency has to think about deviating from its own policy to get right talent to tackle cybercrimes over the Internet which has become a first priority for the agency. Recently, During an annual conference held at Manhattan's New York City Bar Association, One attendee asked James B. Comey that -- One of his friend who considered an FBI job but ultimately did not apply becaus
Next Page 