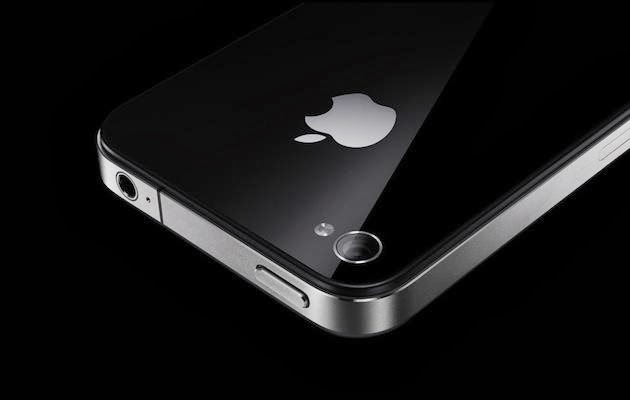 Oct 08, 2013
If you're unlucky enough to lose your Smartphone or have it stolen, anyone who finds the device will also be able to access any content stored on the device, whether its contacts, music or documents. But by implementing a SIM card PIN lock, everytime the device is powered down and subsequently switch back on again, the PIN will need to enter before the phone can be used. Security Researcher - Benjamin Kunz Mejri from Vulnerability Laboratory claimed that he found a new vulnerability in the iOS v7.0.1 & v7.0.2, that allows a hacker to bypass the Sim lock Mode. In a Proof of Concept video, he demonstrates that how an attacker can bypass the restricted section of the iPhone, when Sim Lock is enabled on a Stolen iPhone Device. Flaw can be exploited without user interaction and successful exploitation results in the bypass of the SIM lock mode to the regular lock mode. Follow Steps to bypass SIM Lock on stolen Devices: Turn on your iPhone and ensur
Next Page 
Trending News Stories
Microsoft Urges Customers to Secure On-Premises Exchange Servers
Realtek Vulnerability Under Attack: Over 134 Million Attempts to Hack IoT Devices
GitHub Breach: Hackers Stole Code-Signing Certificates for GitHub Desktop and Atom
Gootkit Malware Continues to Evolve with New Components and Obfuscations
Researchers Uncover Packer Used by Several Malware to Evade Detection for 6 Years
Ukraine Hit with New Golang-based 'SwiftSlicer' Wiper Malware in Latest Cyber Attack
Researchers Release PoC Exploit for Windows CryptoAPI Bug Discovered by NSA
Contributed Reports
Wing Security Releases Free, Self-Service SaaS Discovery Tool
Any.run - Interactive Malware Sandbox and Analysis Service
More Resources