Section 66A of IT Act | Breaking Cybersecurity News | The Hacker News 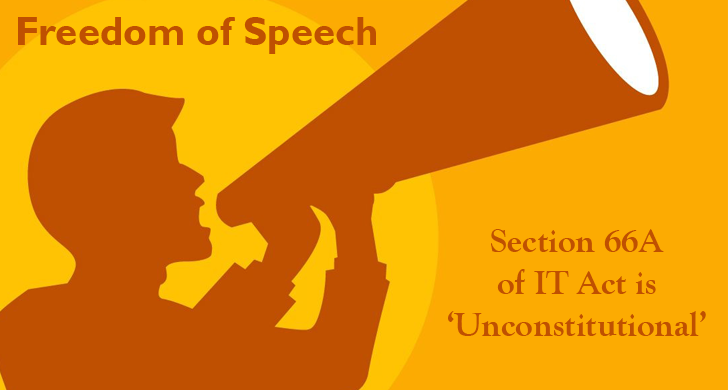 Mar 24, 2015
The Supreme Court of India today struck down Section 66A of the Information Technology Act -- a controversial law that allowed law enforcement officials to arrest people for posting "offensive" comments on social networks and other internet sites. After hearing a clutch of petitions by defenders of free speech, the Supreme Court described the 2009 amendment to India's Information Technology Act known as section 66A as vague and ambiguous and beyond ambit of the constitutional right to freedom of speech. " Section 66A is unconstitutional and we have no hesitation in striking it down, " said Justice R F Nariman, reading out the judgement. " The public's right to know is directly affected by section 66A. " SECTION 66A OF THE IT ACT The Information Technology Act 2000 was amended in the year 2008 and this amended act contains the 66A section. Under this section, " Any person who sends, by means of a computer resource or a communi 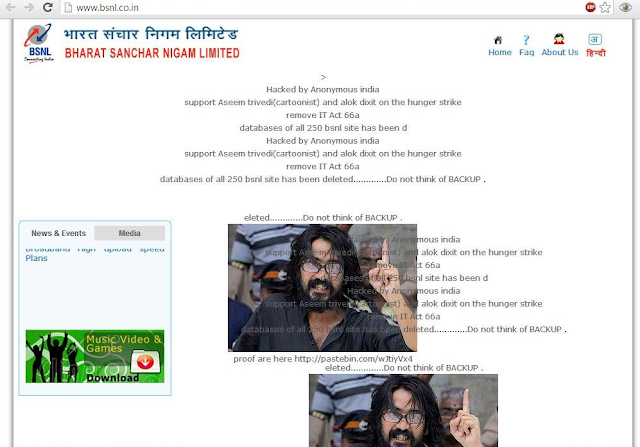