Aug 16, 2021
Security researchers have disclosed as many as 40 different vulnerabilities associated with an opportunistic encryption mechanism in mail clients and servers that could open the door to targeted man-in-the-middle (MitM) attacks, permitting an intruder to forge mailbox content and steal credentials. The now-patched flaws, identified in various STARTTLS implementations, were  detailed  by a group of researchers Damian Poddebniak, Fabian Ising, Hanno Böck, and Sebastian Schinzel at the 30th USENIX Security Symposium. In an Internet-wide scan conducted during the study, 320,000 email servers were found vulnerable to what's called a command injection attack. Some of the popular clients affected by the bugs include Apple Mail, Gmail, Mozilla Thunderbird, Claws Mail, Mutt, Evolution, Exim, Mail.ru, Samsung Email, Yandex, and KMail. The attacks require that the malicious party can tamper connections established between an email client and the email server of a provider and has login cr 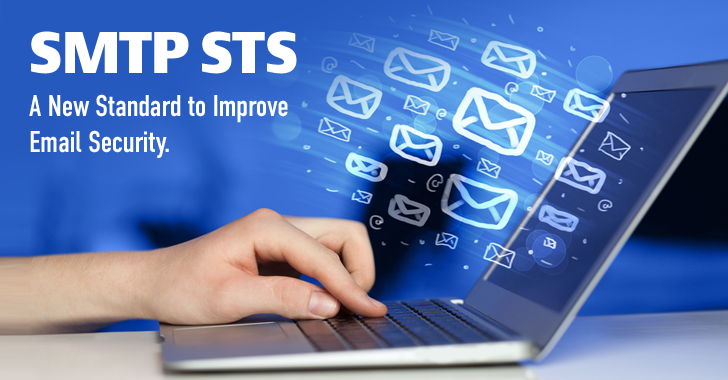 Mar 24, 2016
Despite so many messaging apps, Email is still one of the widely used and popular ways to communicate in this digital age. But are your Emails secure? We are using email services for decades, but the underlying 1980s transport protocol used to send emails, Simple Mail Transfer Protocol (SMTP), is ancient and lacks the ability to secure your email communication entirely. However, to overcome this problem, SMTP STARTTLS was invented in 2002 as a way to upgrade an insecure connection to a secure connection using TLS. But, STARTTLS was susceptible to man-in-the-middle attacks and encryption downgrades. But worry not. A new security feature is on its way!!! SMTP STS: An Effort to Make Email More Secure Top email providers, namely Google, Microsoft, Yahoo!, Comcast, LinkedIn, and 1&1 Mail & Media Development, have joined forces to develop a new email standard that makes sure the emails you send are going through an encrypted channel and cannot be sniffed. Dubbed SMT
Next Page 
More Resources