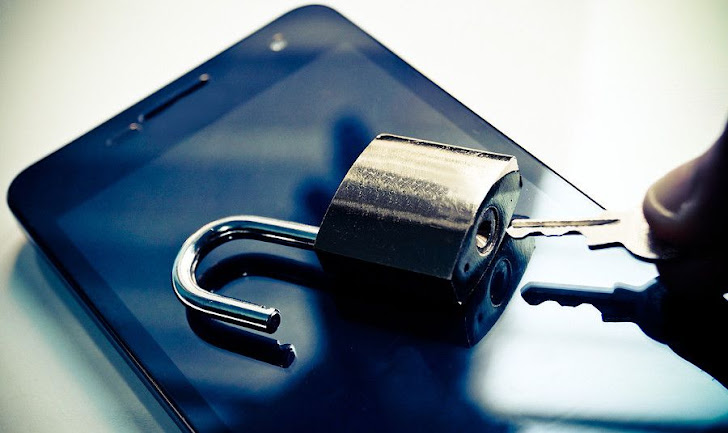 August 26, 2015Khyati Jain
" Change is the only constant thing ," as it is known could be now modified as " Change is the only constant thing* ," where the * means Terms and conditions apply ! A change ( Mobile Device Management solutions-MDM , Bring Your Own Device-BYOD ) was brought to the organizations, (which later became necessities) for smooth workflow and management of an organization; where resides mobile and other computing devices in masses. The devices, as well as the MDM solutions, are at risk , as reported. Security researchers at Appthority Mobile Threat Team, have found a vulnerability in the sandbox app within the Apple's iOS versions prior to 8.4.1, which makes the configuration settings of managed applications to be openly accessed by anyone. QuickSand – Loophole in Sandbox The vulnerability is assigned CVE-2015-5749 and is named as ' QuickSand ' because of the loophole being present in the Sandbox. Mobile Device Management (MDM) refe
Next Page 