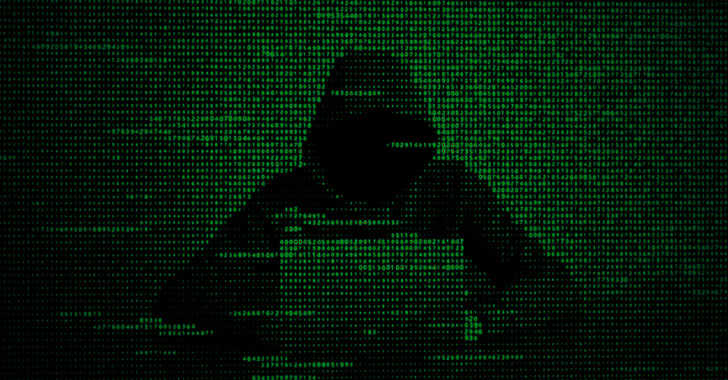 How Organizations Can Defend Against Advanced Persistent Threats

December 25, 2019The Hacker News
Advanced persistent threats (APTs) have emerged to be legitimate concerns for all organizations. APTs are threat actors that breach networks and infrastructures and stealthily lurk within them over extended spans of time. They typically perform complex hacks that allow them to steal or destroy data and resources. According to Accenture , APTs have been organizing themselves into groups that enable them to share tactics and tools to carry out attacks at scale. Russian group Silence APT, for instance, has been reported to be actively targeting financial institutions and have successfully stolen millions of dollars from various banks worldwide. Smaller organizations also need to be wary of such threats. APT groups also use automated tools and botnets to gain access to networks, and these tactics don't discriminate based on size, industry, or value. Any vulnerable infrastructure can be breached. It is now critical for all organizations to understand how APTs operate and impleme 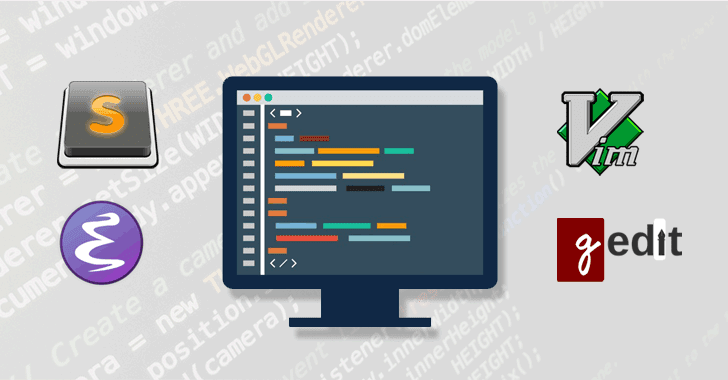 March 16, 2018Mohit Kumar
Whether you're a developer, designer or a writer, a good text editor always help you save time and make you work more efficiently. For example, I use Sublime a lot while programming because it includes some useful tools like 'syntax highlighting' and 'autocomplete' that every advanced text editor should have. Moreover, these advanced text editors also offer users extensibility, allowing users to install and run third-party plugins to extend the editor's functionality and most importantly its scope. However, it's a known fact that third-party plugins always pose a significant risk of hacking, whether it's about WordPress plugins or Windows' extensions for Chrome , Firefox or Photoshop. SafeBreach researcher Dor Azouri analyzed several popular extensible text editors for Unix and Linux systems, including Sublime, Vim, Emacs, Gedit, and pico/nano, and found that except for pico/nano, all of them are vulnerable to a critical privilege escala
Next Page 