The Hacker News - Cybersecurity News and Analysis: Platform as a Service 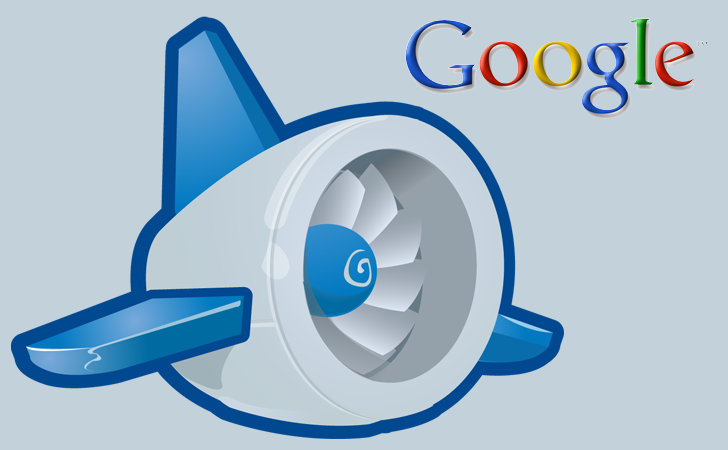 December 08, 2014Swati Khandelwal
Security researchers have discovered a number of critical vulnerabilities in the Java environment of the Google App Engine (GAE) that enables attackers to bypass critical security sandbox defenses. Google App Engine is Google's PaaS (Platform as a Service) Cloud computing Platform for developing and hosting web applications in Google-managed data centers. GAE offers to run custom-built programs using a wide variety of popular languages and frameworks, out of which many are built on the Java environment. The vulnerabilities was reported by Security Explorations, the same security research company that carried out multiple researches related to Java in past. The discovery was announced on the Full Disclosure security mailing list by Adam Gowdiak , founder and CEO of Security Explorations. According to the security firm, the flaws can be exploited by attackers to achieve a complete Java VM security sandbox escape, as well as to execute an arbitrary code. The researchers
Next Page 