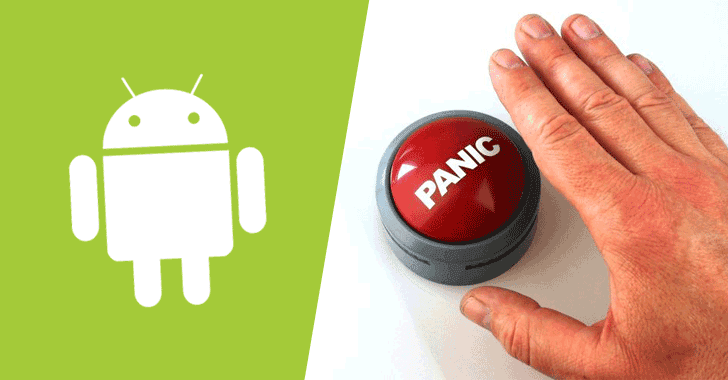 July 11, 2017Wang Wei
How often do you click the 'back' or the 'Home' button on your mobile device to exit an application immediately? I believe, several times in a single day because a large number of apps do not have an exit button to directly force-close them instead of going back and back and back until they exit. Sometimes Android users expect the back button to take them back to the back page, but sometimes they really want to exit the app immediately. Often this has severe usability implications when a majority of users are already dealing with their low-performance mobile devices and believe that clicking back button multiple times would kill the app and save memory, but it doesn't. Google has now addressed this issue and silently included a feature within Android 7.1 Nougat that allows users to exit from apps by pressing the 'back' key successively within 0.3 seconds for over four times. Dubbed " Panic Detection Mode ," the feature runs in the background o
Next Page 
Popular This Week
Apple Releases Urgent 0-Day Bug Patch for Mac, iPhone and iPad Devices
New PetitPotam NTLM Relay Attack Lets Hackers Take Over Windows Domains
Hackers Turning to 'Exotic' Programming Languages for Malware Development
Microsoft Warns of LemonDuck Malware Targeting Windows and Linux Systems
How to Mitigate Microsoft Windows 10, 11 SeriousSAM Vulnerability
Hackers Posed as Aerobics Instructors for Years to Target Aerospace Employees