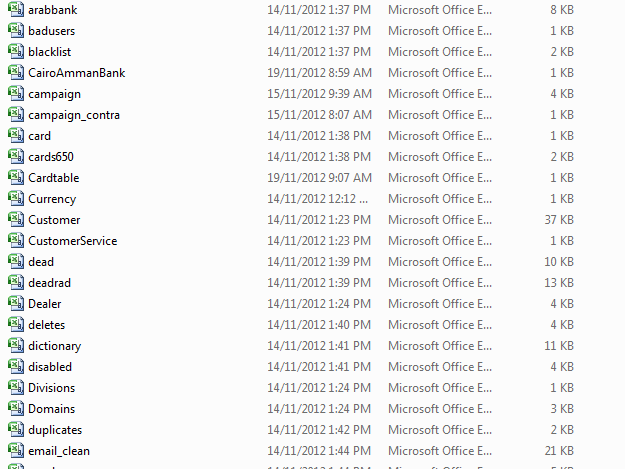 Nov 19, 2012
Along war with airstrikes between Israel and Palestine, Cyber war between hackers from both country on fire. First Hackers from all over world who supporting Palestine start attacking Israeli sites, now a hacker going by name " yourikan " has leaked a complete database from an ISP called PALNET (https://www.palnet.ps). In a statement, hacker told 'The Hacker News', " this is in react of the latest terror from Palestine in the missiles against Israel and the cyber war against us say no to Palestine! say no to terror! " Leaked database has been posted on pastebin and downloadable file on anonfiles and including credit card details and full personal address, numbers, names of various Israeli users and admin password and snmp secrets files.
Next Page 