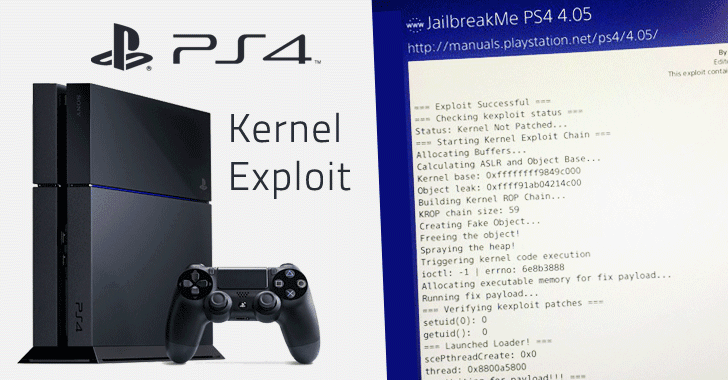 Dec 27, 2017
Wishing you all a very 'belated' Merry Christmas. This holiday season Santa has a very special gift for all PlayStation gamers. Developer SpecterDev finally released a fully-functional much-awaited kernel exploit for PlayStation 4 (firmware 4.05) today—almost two months after Team Fail0verflow revealed the technical details of it. Now available on Github , dubbed "namedobj," the kernel exploit for the PlayStation 4 on 4.05FW allows users to run arbitrary code on the gaming console, enabling jailbreaking and kernel-level modifications to the system. Although PS4 kernel exploit does not include Jailbreak code, others can develop a full jailbreak exploit using it. Jailbreaking allows users to run custom code on the console and install mods, cheats, third-party applications, and games that are typically not possible because of the anti-piracy mechanisms implicated on the Sony PlayStation. "This release, however, does not contain any code related to def 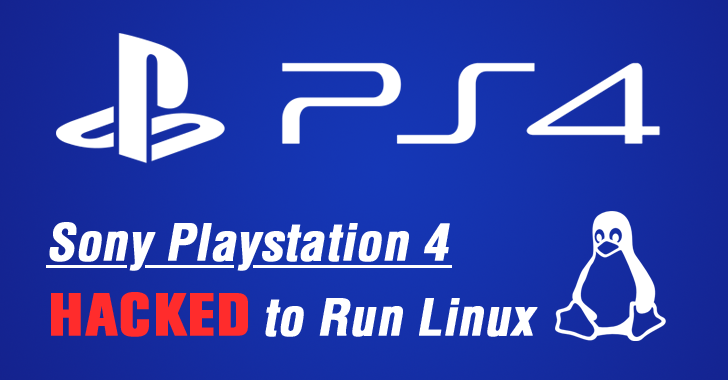 Jan 02, 2016
Hackers enjoy much playing with PlayStation and Xbox, rather than playing on them. And this time, they have done some crazy things with Sony's PlayStation gaming console. It appears that a console-hacking that goes by the name of Fail0verflow have managed to hack PlayStation 4 (PS4) to run a Linux kernel-based operating system. Fail0verflow announced this week that they successfully cracked the PlayStation 4 and managed to install a full version of Linux on the system, turning the PlayStation 4 into a real PC . With this latest PS4 hack, the console-hacking group gave the homebrew software community hope that Sony's popular game console will soon become a valuable tool in their arsenal. Group Managed to Run Game Boy Advance and Pokémon on PS4 What's even more interesting? The hacking group didn't stop with Linux. The group also managed to install an emulator for the Game Boy Advance and a version of Pokémon , dubbing it the "PlayStat 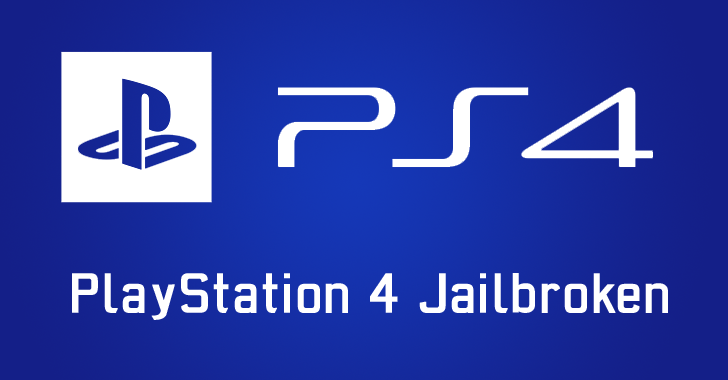 Dec 14, 2015
Sony's PlayStation 4 – the hottest-selling gaming console in the United States – has been in the market for a while now, and since its release, hackers have been tinkering with it to find a way to run unauthorized software. Though breaking the protection on PlayStation 4 is a huge deal, a hacker who calls himself CTurt has claimed to develop a fully jailbroken version of the PlayStation 4 with the help of a kernel exploit that he previously created. The current jailbreak allows dumping of the system RAM from other processes and installing custom firmware that can be used to run homebrew applications that aren't approved by Sony. Of course, there is still a few other security issues to get by, but it is a foot in the door for game piracy, which can affect the gaming market as a whole. The Twitter account of CTurt seems to indicate that currently the exploit only works for PlayStation 4 firmware version 1.76, but apparently it can be tweaked to work for mor
Next Page 