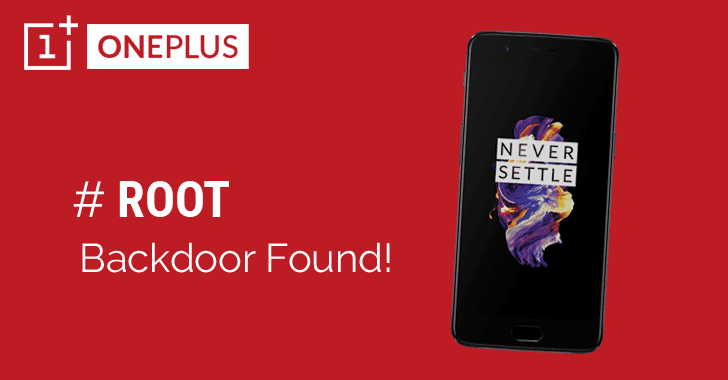 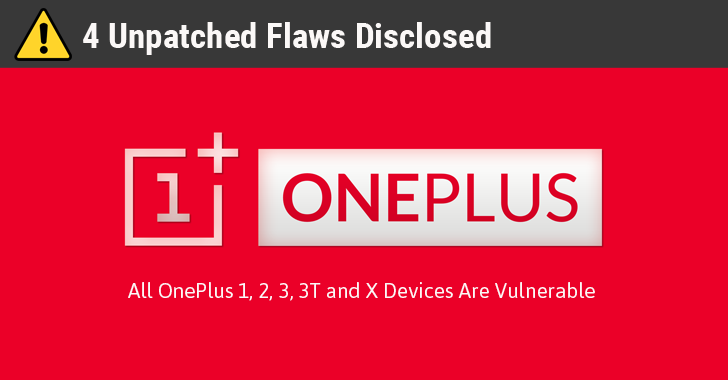 May 11, 2017Swati Khandelwal
There is a bad news for all OnePlus lovers. A security researcher has discovered four vulnerabilities that affect all OnePlus handsets, including One, X, 2, 3 and 3T, running the latest versions of OxygenOS 4.1.3 (worldwide) and below, as well as HydrogenOS 3.0 and below (for Chinese users). Damn, I am feeling bad, I myself use OnePlus. One of the unpatched vulnerabilities allows Man-in-the-Middle (MitM) attack against OnePlus device users, allowing a remote attacker to downgrade the device's operating system to an older version, which could then expand the attack surface for exploitation of previously disclosed now-patched vulnerabilities. What's even worse? The other two vulnerabilities also allow an MitM attacker to replace any version of OxygenOS with HydrogenOS (or vice versa), as well as to replace the operating system with a completely different malicious ROM loaded with spying apps. The vulnerabilities have been discovered by Roee Hay of Aleph Research, HCL
Next Page 