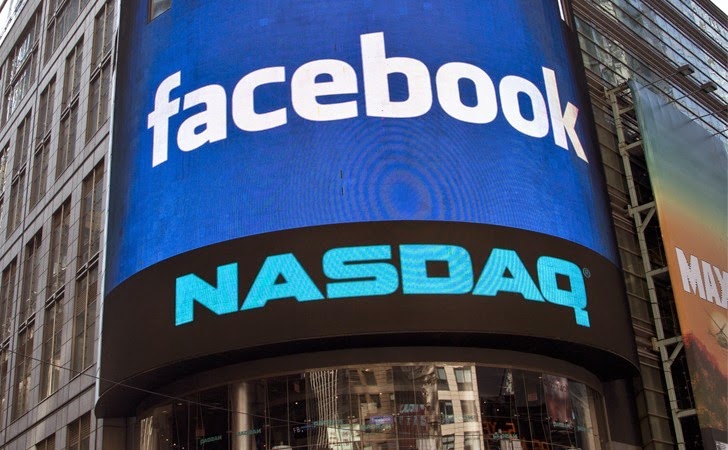 July 21, 2014Wang Wei
Four years ago, NASDAQ servers were compromised by Russian hackers, who were somehow able to insert a " digital bomb " into the systems of NASDAQ stock exchange, which would have been able to cause several damage to the computer systems in the stock market and could bring down the entire structure of the financial system of the United States. Till now, identities of the hackers have not been identified by the agencies who are investigating the whole incident from past four years. However, it has been identified that the intruder was not a student or a teen, but the intelligence agency of another country. The Hackers successfully infiltrated the network of NASDAQ stock exchange with customized malware which had ability to extract data from the systems and carry out surveillance as well. However, a closer look at the malware indicated that it was designed to cause widespread disruption in the NASDAQ computer system. MALWARE EXPLOITS TWO 0-DAY VULNERABILITIES
Next Page 
Popular This Week
New Chrome 0-day Bug Under Active Attacks – Update Your Browser ASAP!
Extortion Gang Breaches Cybersecurity Firm Qualys Using Accellion Exploit
Mazafaka — Elite Hacking and Cybercrime Forum — Got Hacked!
Researchers Find 3 New Malware Strains Used by SolarWinds Hackers
Hackers Now Hiding ObliqueRAT Payload in Images to Evade Detection
URGENT — 4 Actively Exploited 0-Day Flaws Found in Microsoft Exchange
Online Courses and Software