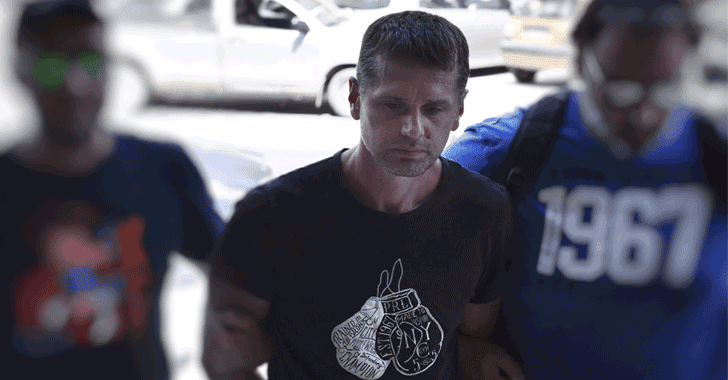 Jul 27, 2017
Greek  police have arrested a Russian man who is believed to have been the operator of the popular BTC-e Bitcoin exchange on charges of laundering more than $4 billion in bitcoin for culprits involved in hacking attacks, tax fraud and drug trafficking. A United States jury indicted 38-year-old Alexander Vinnik on Wednesday after his arrest in Greece on Tuesday at the request of US law enforcement authorities. The suspect is one of the operators of BTC-e, a service operational since 2011. Headquartered in Russia, the digital currency exchange has been offline since the arrest of Vinnik, and its homepage says, "Site is under maintenance. We apologize for the inconvenience.." According to a press release published by the U.S. Treasury's Financial Crimes Enforcement Network (FinCEN), BTC-e ignored "know your customer" laws in an effort to serve criminals, and even hosted message boards buzzing with illegal activities. The FinCEN also announced a $110 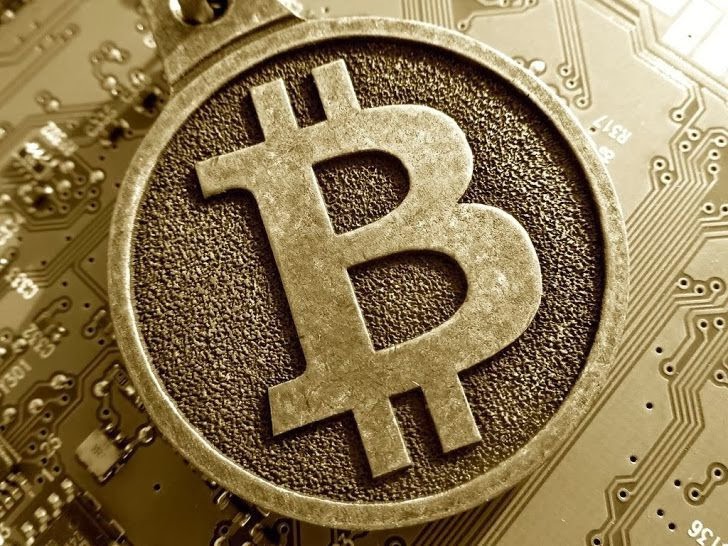 Feb 25, 2014
World's largest Bitcoin exchange Mt. G ox  has shut down its website, withdrawal system, deleted its Twitter feed and halted all trading systems after it detected " unusual activity ." The Bitcoin Foundation, a Bitcoin advocacy group, confirmed th at Mark Karpeles , the chief executive of Tokyo-based Mt. Gox  bitcoin exchange has resigned from the board of the Bitcoin Foundation. This comes just days after the exchange gave an update regarding the technical issues. Last week, Mt. Gox said a technical glitch that had forced the exchange to suspend bitcoin withdrawals for a week. They discovered the transaction falsification glitch and same flaw alleged to have been used to steal all of the bitcoins worth about $2.7 million from Silk Road 2.0 . Later, some sources close to the matter have confirmed that more than 700,000 bitcoins are indeed missing from MtGox records, in a ' slow-leak ' hack that went on for years. The repeated technical glitches over
Next Page 
Trending News Stories
New Wave of Ransomware Attacks Exploiting VMware Bug to Target ESXi Servers
Atlassian's Jira Service Management Found Vulnerable to Critical Vulnerability
New High-Severity Vulnerabilities Discovered in Cisco IOx and F5 BIG-IP Products
GitHub Breach: Hackers Stole Code-Signing Certificates for GitHub Desktop and Atom
Researchers Uncover Packer Used by Several Malware to Evade Detection for 6 Years
Hackers Abused Microsoft's "Verified Publisher" OAuth Apps to Breach Corporate Email Accounts
New Russian-Backed Gamaredon's Spyware Variants Targeting Ukrainian Authorities
Contributed Reports
Unlock the future of cybersecurity: Get your insider's guide to cybersecurity now!
Secure Your Business with Wazuh's Free and Open Source SIEM and XDR Solution
More Resources