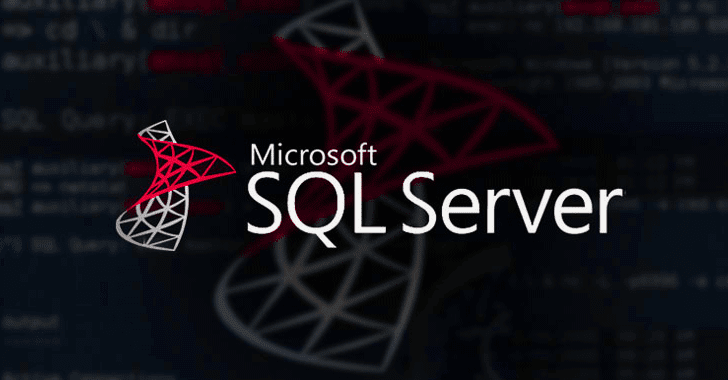 October 22, 2019Wang Wei
Cybersecurity researchers claim to have discovered a previously undocumented backdoor specifically designed for Microsoft SQL servers that could allow a remote attacker to control an already compromised system stealthily. Dubbed Skip-2.0 , the backdoor malware is a post-exploitation tool that runs in the memory and lets remote attackers connect to any account on the server running MSSQL version 11 and version 12 by using a "magic password." What's more? The malware manages to remain undetected on the victim's MSSQL Server by disabling the compromised machine's logging functions, event publishing, and audit mechanisms every time the "magic password" is used. With these capabilities, an attacker can stealthily copy, modify, or delete the content stored in a database, the impact of which varies from application to application integrated with targeted servers. "This could be used, for example, to manipulate in-game currencies for financial gai 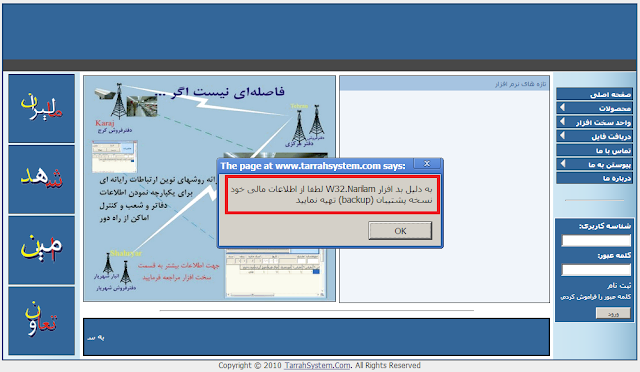 November 27, 2012Mohit Kumar
Symantec recently identified a database-corrupting piece of malware targeting systems mostly in Iran, but despite early speculation that it could be related to the likes of Stuxnet and Flame, it appears to be targeting small businesses rather than the country's infrastructure. Malware Dubbed W32.Narilam , is predominantly active in the Middle East, and it has also been detected in the USA and UK. The worm looks for particular words in Microsoft SQL databases and overwrites them. The worm specifically targets SQL databases with three distinct names, alim, maliran, and shahd. Once the targeted databases are found, Narilam looks for specific objects and tables and either deletes the tables or replaces items with random values. On Monday an alert was published on tarrahsystem.com warning of the W32.Narilam threat to its customers. The bulk of the infections thus far have been found in the Middle East, particularly Iran and Afghanistan. Kaspersky Lab took issue with repo
Next Page 
Deals — IT Courses and Software