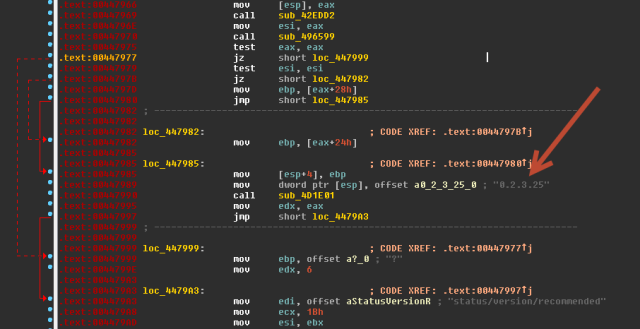 September 08, 2013Anonymous
Recently, Tor Project Director - Roger Dingledine described a sudden increase in Tor users on the Tor Network after the events related to disclosure of the PRISM surveillance program, Since August 19, 2013, there has been an impressive growth in the number of Tor users. At first, No one knew who or what is responsible for this spontaneous growth of Tor users, but Security researchers at Fox-IT firm found evidence that the spike in Tor traffic is caused by a Mevade Botnet, that hides its Command-and-Control server in the anonymizing network. The security firm documented the presence of the Mevade malware architecture based on the anonymizing network, " The malware uses a command and control connectivity via Tor .Onion links using HTTP. While some bots continue to operate using the standard HTTP connectivity, some versions of the malware use a peer-to-peer network to communicate (KAD based). " " Typically, it is fairly clear what the purpose of malw
Next Page 