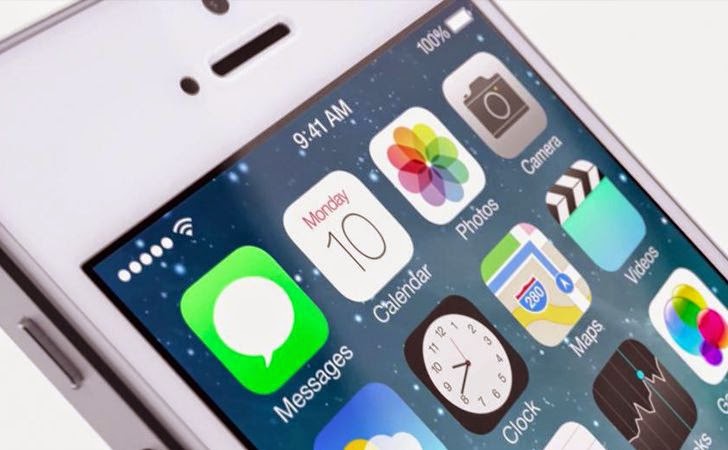 Nov 11, 2014
Android have been a long time target for cyber criminals, but now it seems that they have turned their way towards iOS devices. Apple always says that hacking their devices is too difficult for cyber crooks, but a single app has made it possible for anyone to hack an iPhone. A security flaw in Apple's mobile iOS operating system has made most iPhones and iPads vulnerable to cyber attacks by hackers seeking access to sensitive data and control of their devices, security researchers warned. The details about this new vulnerability was published by the Cyber security firm FireEye on its blog on Monday, saying the flaw allows hackers to access devices by fooling users to download and install malicious iOS applications on their iPhone or iPad via tainted text messages, emails and Web links. MASQUE ATTACK - REPLACING TRUSTED APPS The malicious iOS apps can then be used to replace the legitimate apps, such as banking or social networking apps, that were installed thro
Next Page 