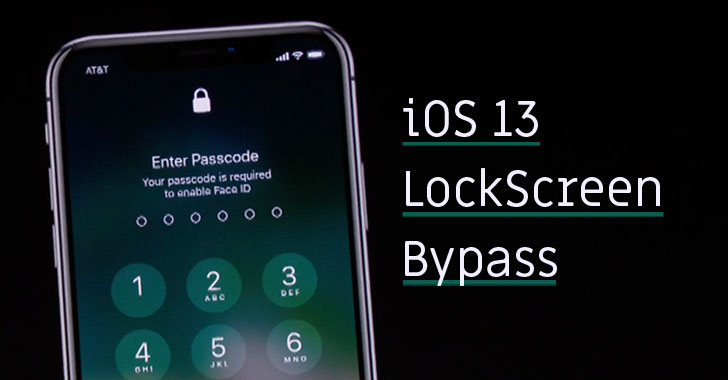 Sep 13, 2019
Good news... next week, on September 19, Apple will roll out iOS 13, the latest version of its mobile operating system. Yes, we're excited about, but here comes the bad news... iOS 13 contains a vulnerability that could allow anyone to bypass the lockscreen protection on your iPhone and access some sensitive information. Jose Rodriguez , a Spanish security researcher, contacted The Hacker News and revealed that he discovered a lockscreen bypass bug in iOS 13 that allowed him to access the full list of Contacts on his iPhone—and every piece of information saved on them. Rodriguez told The Hacker News that he discovered the new lockscreen bypass bug on his iPhone running iOS 13 beta version and reported it to Apple on July 17. However, unfortunately, Apple failed to patch the bug even after being informed months ago, and the bypass is still working on the Gold Master (GM) version of iOS 13, the final version of the software that will be rolled out to everyone on Septembe 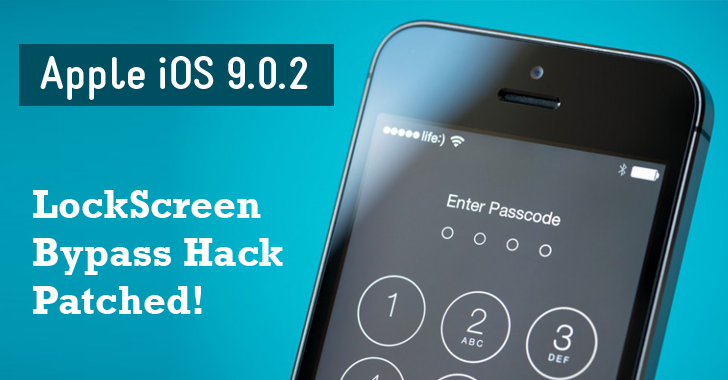 Oct 01, 2015
Apple has rolled out the second minor iteration of its newest mobile operating system iOS 9, which fixes the iOS lockscreen vulnerability . The widely publicized LockScreen bug allowed anyone with physical access to your iOS device running iOS 9.0 or  iOS 9.0.1 to access all the contacts and photos without unlocking the device. Just one week after the last update iOS 9.0.1, Apple rolled out iOS 9.0.2 update that fixes: iMessage activation problems An issue with mobile data settings An issue with iCloud Backup An issue where the screen incorrectly rotates when receiving notifications Improves the stability of Podcasts According to an update on Apple's support website, the iOS lockscreen issue was the only security bug fixed in the latest iOS 9.0.2 release. Last week, iPhone user Jose Rodriguez published a " dead simple " method to bypass lock screen of the devices running iOS 9 and iOS 9.0.1. Using the benevolent nature of Apple's