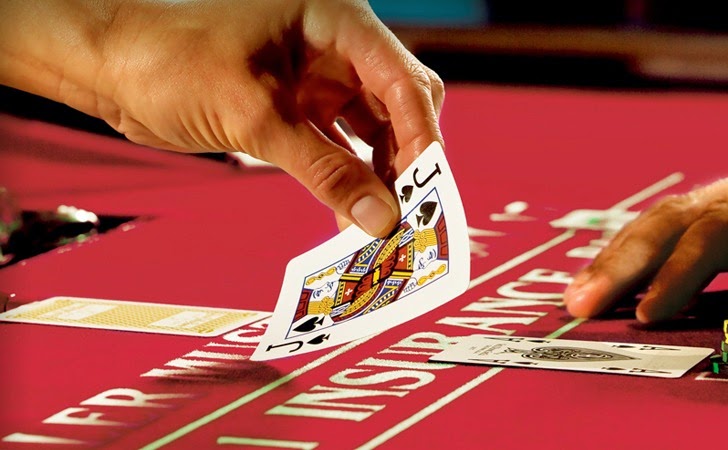 December 12, 2014Swati Khandelwal
Sony Pictures Entertainment hack that started at the end of the last month and so far has caused a severe damage to its reputation as well as resources, from internal system shutdown to upcoming movies and scripts leak. Now, a similar cyber attack against Casino operator Las Vegas Sands Corp has been revealed that occurred on February 2014. The cyber attack occurred on this year's February but the details of damages to the casino was not publicized until Bloomberg Businessweek exposed it in a story on Thursday. Hackers crippled thousands of servers and computers across the network of the giant Las Vegas Sands Corp. by wiping them with highly destructive malware. The hack attack was believed to be in response to the statement given by the chief executive officer and largest shareholder of Las Vegas Sands Corp., Sheldon Adelson . On October 2013, the billionaire made a statement at the Manhattan campus of Yeshiva University that Iran should be bombed to get the country to
Next Page 
Popular This Week
Fortinet VPN with Default Settings Leave 200,000 Businesses Open to Hackers
Major Instagram App Bug Could've Given Hackers Remote Access to Your Phone
Microsoft Windows XP Source Code Reportedly Leaked Online
A Patient Dies After Ransomware Attack Paralyzes German Hospital Systems
British Hacker Sentenced to 5 Years for Blackmailing U.S. Companies
Detecting and Preventing Critical ZeroLogon Windows Server Vulnerability
Online Courses and Software