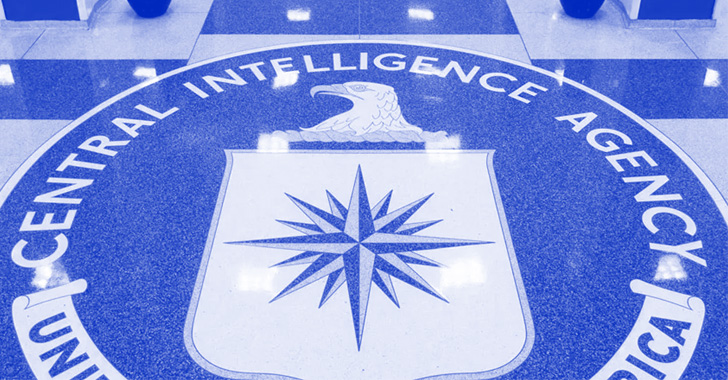 Jul 14, 2022
Joshua Schulte, a former programmer with the U.S. Central Intelligence Agency (CIA), has been found guilty of leaking a trove of classified hacking tools and exploits dubbed  Vault 7  to WikiLeaks. The 33-year-old engineer had been  charged  in June 2018 with unauthorized disclosure of classified information and theft of classified material. Schulte also  faces  a separate trial on charges related to possession of child pornographic photos and videos, for which he was arrested on August 24, 2017. U.S. Attorney Damian Williams  said  in a statement that Schulte was convicted for "one of the most brazen and damaging acts of espionage in American history," adding his actions had a "devastating effect on our intelligence community by providing critical intelligence to those who wish to do us harm." WikiLeaks would go on to release the documents on March 7, 2017,  calling  it the "largest ever publication of confidential documents on the agency." This incl 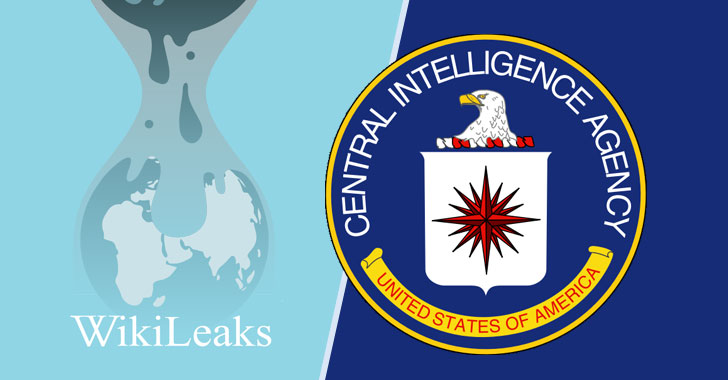 Mar 09, 2020
A federal judge in New York on Monday declared a mistrial in the case of a former CIA software engineer who was accused of stealing a massive trove of the agency's classified hacking and tools and leaking it to WikiLeaks whistleblower website. While the jury was unable to reach a verdict on eight counts of the theft and transmission of CIA's confidential documents, it did find ex-CIA Joshua Schulte guilty on two counts of contempt of court and making false statements to the FBI investigators. Schulte's lawyers last month asked the court for a mistrial in this case claiming the prosecutors withheld evidence that could exonerate his client during the four-week trial in the Manhattan federal court. Potentially, as a result of this, jurors failed to reach a unanimous agreement on the most severe charges against Schulte after deliberating since last week. Schulte, who designed hacking tools and malware for both the CIA and NSA to break into adversaries computers,
Next Page 
Trending News Stories
Researchers Release PoC Exploit for Windows CryptoAPI Bug Discovered by NSA
Over 4,500 WordPress Sites Hacked to Redirect Visitors to Sketchy Ad Pages
LastPass Parent Company GoTo Suffers Data Breach, Customers' Backups Compromised
Emotet Malware Makes a Comeback with New Evasion Techniques
U.S. Federal Agencies Fall Victim to Cyber Attack Utilizing Legitimate RMM Software
Apple Issues Updates for Older Devices to Fix Actively Exploited Vulnerability
Hive Ransomware Infrastructure Seized in Joint International Law Enforcement Effort
Contributed Reports
How to improve application security with Pentesting-as-a-Service
Download: The Definitive Browser Security Checklist
More Resources