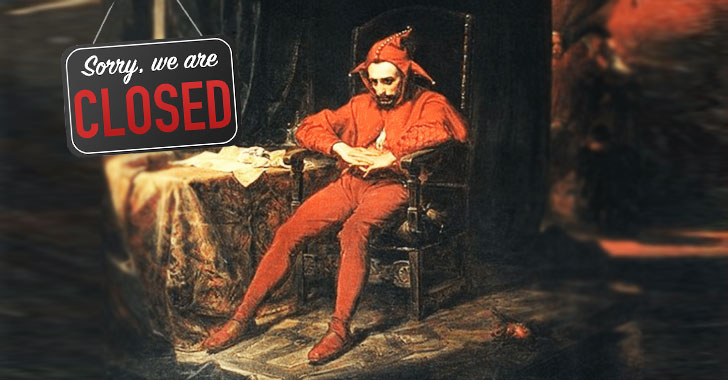 January 15, 2021Ravie Lakshmanan
Joker's Stash, the largest dark web marketplace notorious for selling compromised payment card data, has announced plans to shut down its operations on February 15, 2021. In a message board post on a Russian-language underground cybercrime forum, the operator of the site — who goes by the name "JokerStash" — said "it's time for us to leave forever" and that "we will never ever open again," according to twin reports from cybersecurity firms  Gemini Advisory  and  Intel471 . "Joker goes on a well-deserved retirement. Joker's Stash is closing," the post read. "When we opened years ago, nobody knew us. Today we are one of the largest cards/dumps marketplace[s]." The exact reason for the shut down is still unclear. Joker's Stash, since its origins in 2014, emerged as one of the biggest players in the underground payment card economy over the years, with over $1 billion generated in revenues. The news of the imminent sh
Next Page 