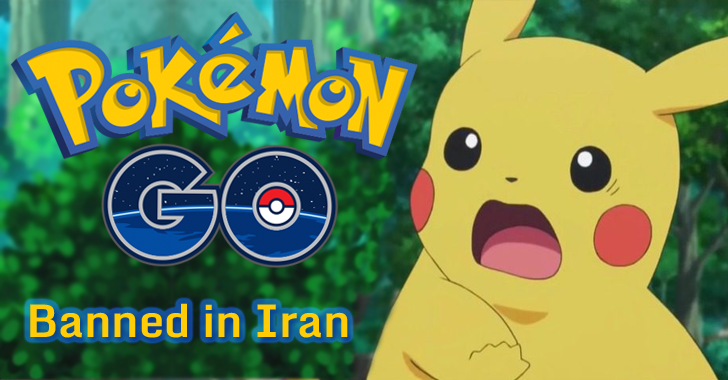 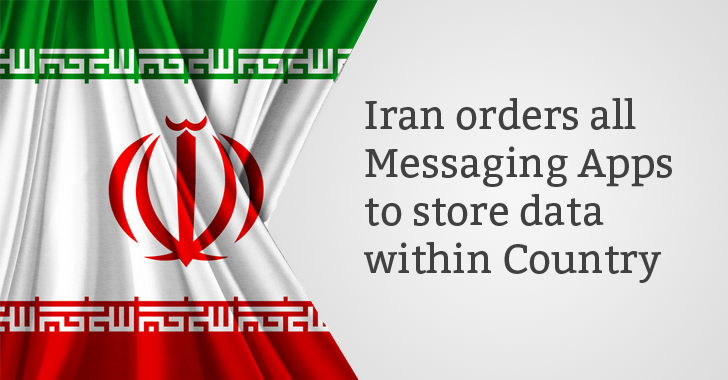 Dec 18, 2012
Iranian CERT is sounding the alarm over another bit of data-deleting malware it's discovered on PCs in the country. Dubbed Batchwiper , the malware systematically wipes any drive partitions starting with the letters D through I Drive, along with any files stored on the Windows desktop of the user who is logged in when it's executed Why naming Batchwiper ?  The name was chosen because the malware is packed in a batch file. The malware initiates its data wiping routine on certain dates, the next one being Jan. 21 2013. However, the dates of Oct. 12, Nov. 12 and Dec. 12, 2012, were also found in the malware's configuration, suggesting that it may have been in distribution for at least two months. GrooveMonitor.exe is the original dropper, which is a self-extracting RAR file, once executed it extracts the following files: -- \WINDOWS\system32\SLEEP.EXE, md5: ea7ed6b50a9f7b31caeea372a327bd37 -- \WINDOWS\system32\jucheck.exe, md5: c4cd216112cbc5b8c046934843c579f6 -- \WIND
Next Page 
More Resources