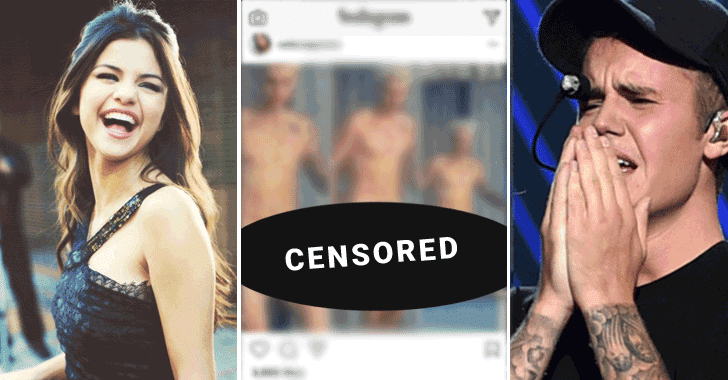 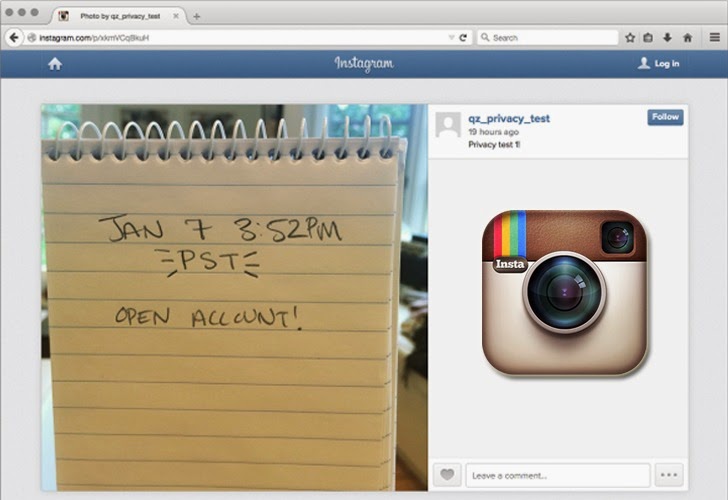 January 14, 2015Mohit Kumar
Your Instagram is not as Private as You Think. Millions of private Instagram photos may have been exposed publicly on the web until the company patched a privacy hole this weekend. Instagram team was unaware of a security vulnerability from long time which allowed anyone with access to an image's URL to view the photo, even those shared by users whose accounts are set to "private." In other words, If a private user shares an Instagram post with another service, such as Twitter or Facebook as part of the upload process, that shared photo will remain viewable to the public despite its privacy settings. The flaw was first reported by  David Yanofsky  at Quartz and Instagram acknowledged the issue last week before patching the flaw. In a statement to Quartz, an Instagram representative said: ' If you choose to share a specific piece of content from your account publicly, that link remains public but the account itself is still private, ' The Instagram vulnera
Next Page 
Popular This Week
Apple Releases Urgent iPhone and iPad Updates to Patch New Zero-Day Vulnerability
Update Your Windows PCs Immediately to Patch New 0-Day Under Active Attack
Microsoft Fended Off a Record 2.4 Tbps DDoS Attack Targeting Azure Customers
Google: We're Tracking 270 State-Sponsored Hacker Groups From Over 50 Countries
GitHub Revoked Insecure SSH Keys Generated by a Popular git Client
Ransomware Group FIN12 Aggressively Going After Healthcare Targets