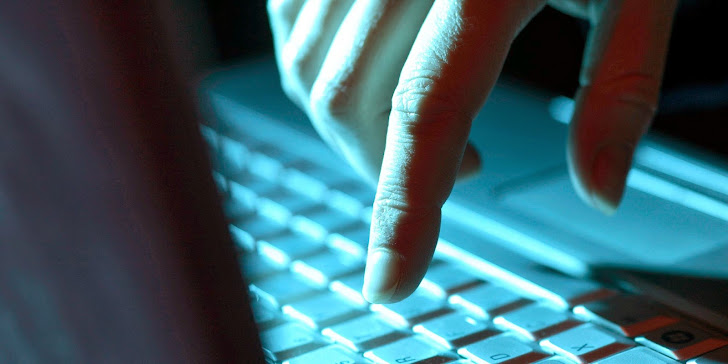 Mar 31, 2014
Again the sophisticated piece of malware, " njRAT " has come to picture targeting the government agencies and organizations in the Middle East, according to the research carried out by Symantec security researchers. The researchers analyzed 721 samples of malicious code ' njRAT ' and revealed that a large number of about 24,000 infected computers worldwide were targeted by the malware infections with 542 control-and-command (C&C) server domain names. njRAT is not a new piece of malware in the market, it is available since June 2013. Till now its three variants have been released and all of which can be propagated through infected USB keys or networked drives. njRAT is a Remote Access Trojan (RAT) intensive in its data-stealing capabilities. In addition to log keystrokes, the malware is capable to access the victim's camera, steal credentials stored in browsers, upload and download files, perform process and file manipulations, view the victim's desktop. Thi
Next Page 
More Resources