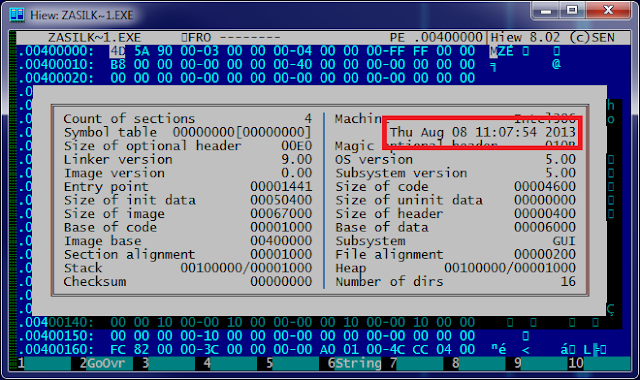 September 05, 2013Mohit Kumar
Security firm ESET has discovered  a new and effective banking trojan , targeting online banking users and designed to beat the mobile multi-factor authentication systems. Hesperbot detected as Win32/Spy.Hesperbot is very identical to the infamous Zeus and SpyEye Banking Malwares and infects users in Turkey, the Czech Republic, Portugal, and the United Kingdom. Trojan has functionalities such as keystroke logging , creation of screenshots and video capture, and setting up a remote proxy. The attackers aim to obtain login credentials giving them access to the victim's bank account and getting them to install a mobile component of the malware on their Symbian, Blackberry or Android phone. Some other advanced tricks are also included in this banking Trojan, such as creating a hidden VNC server on the infected system and can do network traffic interception with HTML injection capabilities. So far, the Trojan hasn't spread too far. The campaign was first detec
Next Page 
Online Courses and Software