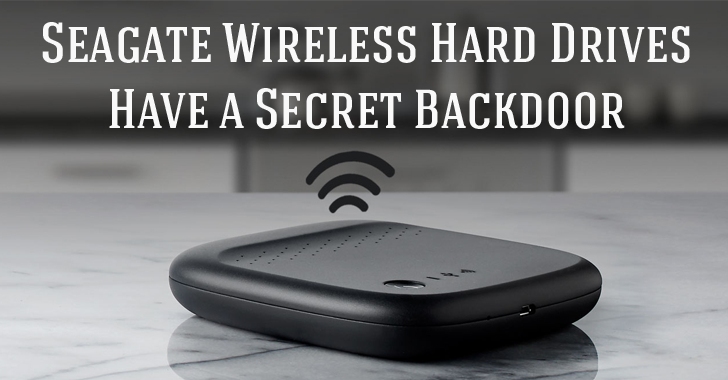 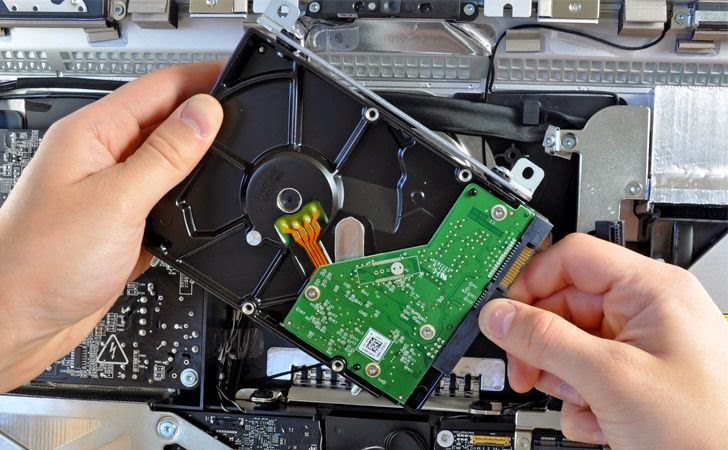 February 17, 2015Swati Khandelwal
The U.S. National Security Agency (NSA) may be hiding highly-sophisticated hacking payloads in the firmware of consumer hard drives over the last 15 to 20 years in a campaign, giving the agency the means to eavesdrop on thousands of targets' computers, according to an analysis by Kaspersky labs and subsequent reports. 'EQUATION GROUP' BEHIND THE MALWARE The team of malicious actors is dubbed the the " Equation Group " by researchers from Moscow-based Kaspersky Lab, and describes them as " probably one of the most sophisticated cyber attack groups in the world," and "the most advanced threat actor we have seen. " The security researchers have documented 500 infections by Equation Group and believes that the actual number of victims likely reaches into the tens of thousands because of a self-destruct mechanism built into the malware. TOP MANUFACTURERS' HARD DRIVES ARE INFECTED Russian security experts reportedly uncovered sta
Next Page 