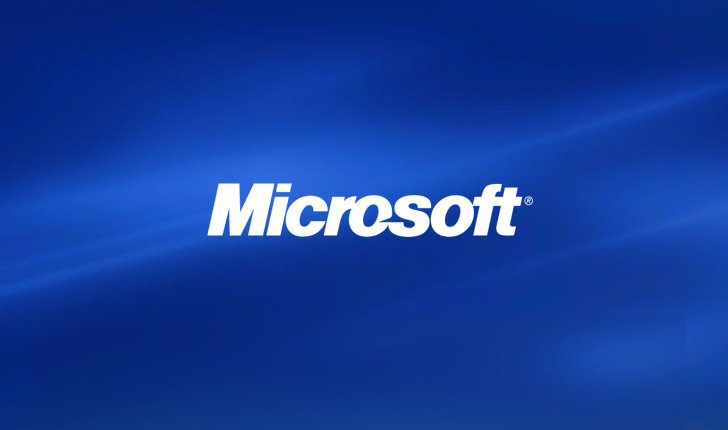 November 18, 2014Swati Khandelwal
Microsoft today released an " out-of-band " security updates to fix a critical vulnerability in all supported versions of its Windows Server software that cyber criminals are exploiting to compromise whole networks of computers. The Emergency patch release comes just one week after Microsoft provided its monthly security patch updates. The November 2014 Patch Tuesday updates included 16 security patches, five of which were rated by Redmond as "critical." The security update (MS14-068) addresses a vulnerability in the Windows component called Microsoft Windows Kerberos KBC , authentication system used by default in the operating system. The flaw allows an attacker to elevate domain user account privileges and access rights to that of a domain administrator account. As a result, if users unknowingly or accidentally run a malicious software on their system, it could therefore be used to compromise the entire network, which could be more dangerous for those who 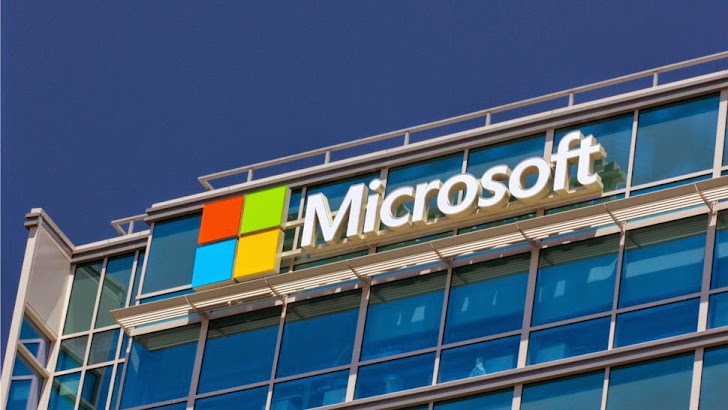