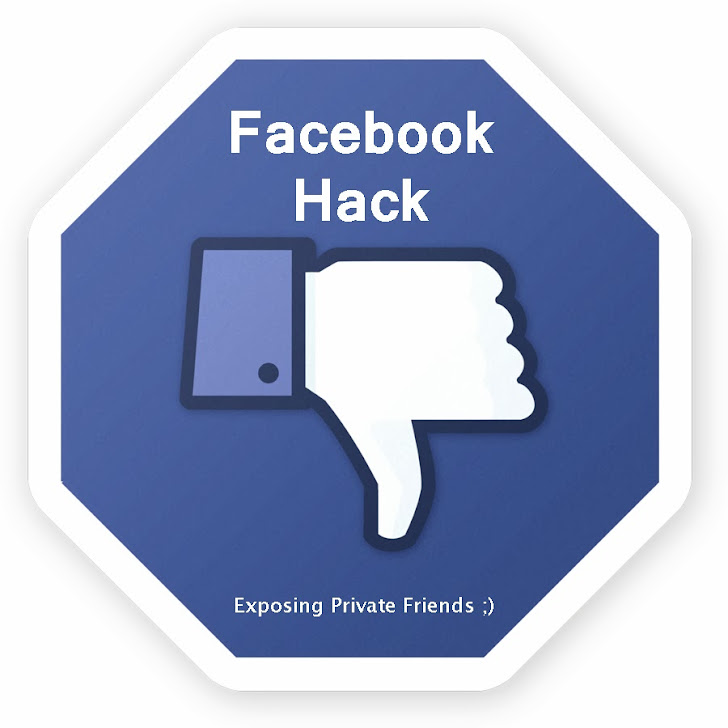 November 22, 2013Mohit Kumar
Facebook is one of the most powerful and reliable social networking website. It allows users to interact with other users after being friends with one another. Facebook allows users to make the friend list public or private. If it is made private, your friend list won't appear on your publicly viewable profile. Irene Abezgauz , a security researcher from the Quotium Seeker Research Center has found a vulnerability in Facebook  website that allows anyone to see a users' friends list, even when the user has set that information to private. v The exploit is carried out by abusing the ' People You May Know ' feature on Facebook , which suggests new friends to users. It suggests friends to you based on mutual connections and other criteria such as work or education information. This Hack is really very simple! All a hacker would have to do would be to create a fake Facebook profile and then send a friend request to their target. Even if the targeted user ne
Next Page 
Popular This Week
Update Google Chrome to Patch 2 New Zero-Day Flaws Under Attack
Critical Flaws Discovered in Azure App That Microsoft Secretly Installs on Linux VMs
Microsoft Releases Patch for Actively Exploited Windows Zero-Day Vulnerability
Apple Issues Urgent Updates to Fix New Zero-Day Linked to Pegasus Spyware
Malware Attack on Aviation Sector Uncovered After Going Unnoticed for 2 Years
You Can Now Sign-in to Your Microsoft Accounts Without a Password