Jul 11, 2014
Today, Microsoft has issued an emergency update for almost all versions of Windows and also for Microsoft devices running Windows Phone 8 and 8.1 to secure users from attacks that abuse the latest issued rogue SSL certificates, which could be used to impersonate Google and Yahoo! websites. A week after the search engine giant Google spotted and blocked unauthorized digital certificates for a number of its domains that could result in a potentially serious security and privacy threat, Microsoft has responded back to block the bogus certificates from being used on its software as well. " Today, we are updating the Certificate Trust List (CTL) for all supported releases of Microsoft Windows to remove the trust of mis-issued third-party digital certificates, " said Dustin Childs, group manager of response communications. The fake digital certificates , issued by the National Informatics Centre (NIC) of India - a unit of India's Ministry of Communications and Infor 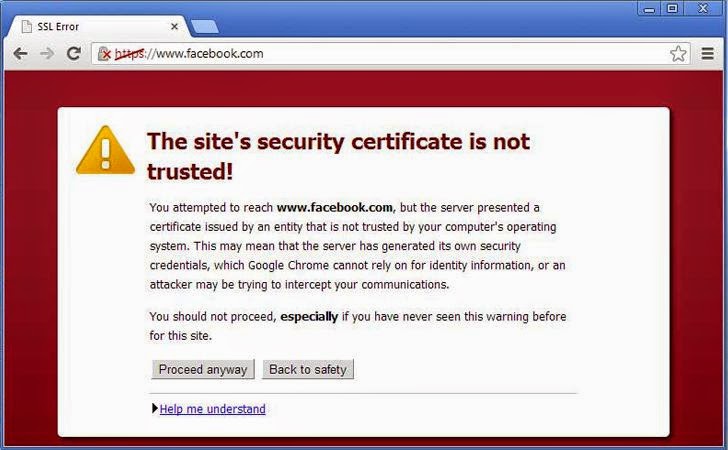 May 12, 2014
Visiting a website certified with an SSL certificate doesn't mean that the website is not bogus. Secure Sockets Layer (SSL) protect the web users in two ways, it uses public key encryption to encrypt sensitive information between a user's computer and a website, such as usernames, passwords, or credit card numbers and also verify the identity of websites. Today hackers and cyber criminals are using every tantrum to steal users' credentials and other sensitive data by injecting fake SSL certificates to the bogus websites impersonating Social media, e-commerce, and financial websites as well. DETECTING FAKE DIGITAL CERTIFICATES WIDELY A Group of researchers, Lin-Shung Huang , Alex Ricey , Erling Ellingseny and Collin Jackson , from the Carnegie Mellon University in collaboration with Facebook have analyzed [ PDF ] more than 3 million SSL connections and found strong evidence that at least 6;845 (0:2%) of them were in fact tampered with forged certiﬁcates i.e. self-signed di 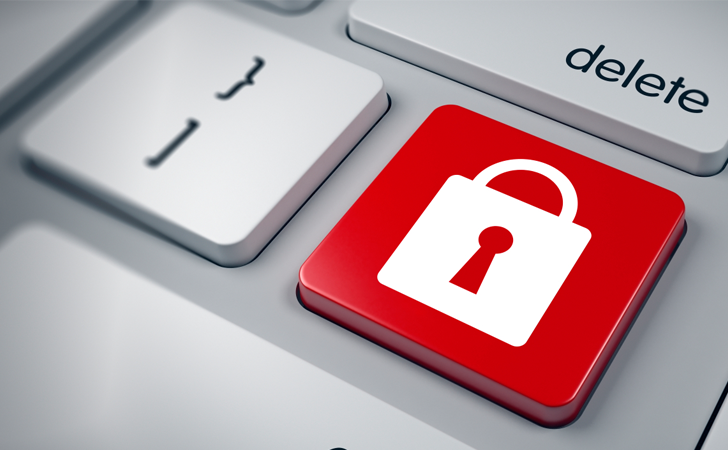 Feb 13, 2014
Having SSL Certification doesn't mean that the website you are visiting is not a bogus website. SSL certificates protect web users in two ways, it encrypts sensitive information such as usernames, passwords, or credit card numbers and also verify the identity of websites. But today hackers and cyber criminals are using every tantrum to steal your credentials by injecting fake SSL certificates to the bogus websites impersonating Social media, e-commerce, and even bank website. Netcraft Security Researchers have discovered dozens of fake SSL Certificates being used to enact financial institutions, e-commerce site vendors, Internet Service Providers and social networking sites, which allegedly allows an attacker to carry out man-in-the-middle attacks. When you will visit a bogus website from any popular web browser; having self signed fake SSL Certificate, you will see a foreboding warning in the web browser, but the traffic originates from apps and other non-browser software fail

Dec 11, 2013
Google has found that the French government agency using unauthorized digital certificates  for some of its own domains to perform man-in-the-middle attacks on a private network. Google security engineer Adam Langley described the incident as a "S erious Security breach ", which was discovered in early December. Rogue digital certificates that had been issued by French certificate authority ANSSI, who closely work with the French Defense agency. "In response, we updated Chrome's certificate revocation metadata immediately to block that intermediate CA, and then alerted ANSSI and other browser vendors. Our actions addressed the immediate problem for our users" Google has immediately blocked the misused intermediate certificate and updated Chrome's certificate revocation list to block all dodgy certificates issued by the French authority. In a statement, ANSSI said that the intermediate CA certificate was used to inspect encrypted traffic with the user's knowledge on a p
Next Page 
More Resources