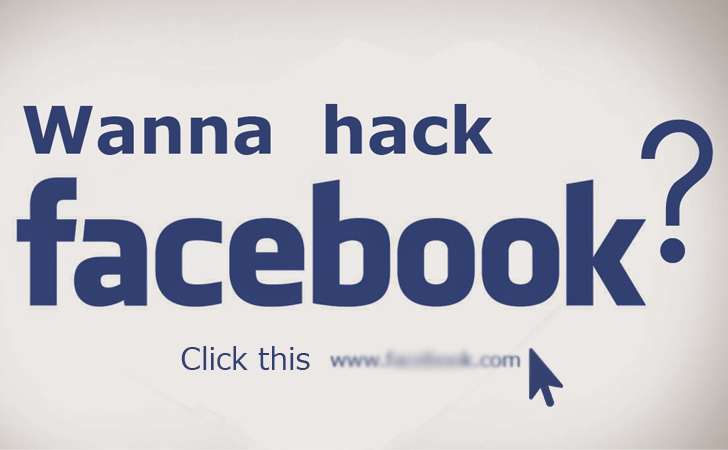 July 29, 2014Swati Khandelwal
Scammers have again targeted more than one billion active users of the popular social networking giant Facebook, to infect as many victims as possible. Not by serving fake post, neither by providing malicious video link, instead this time scammers have used a new way of tricking Facebook users into injecting or placing malicious JavaScript or client-side code into their web browsers. This malicious code could allow an attacker to gain access to victims' accounts, thereby using it for fraud, to send spams, and promoting further attacks by posting the scam on timeline to victims' friends. This technique is known as Self Cross-site Scripting or Self XSS. Self-XSS (Self Cross-Site Scripting) scam is a combination of social engineering and a browser vulnerability , basically designed to trick Facebook users' into providing access to their account. Once an attacker or scammer gets access to users' Facebook account, they can even post and comment on things on users' behalf.
Next Page 