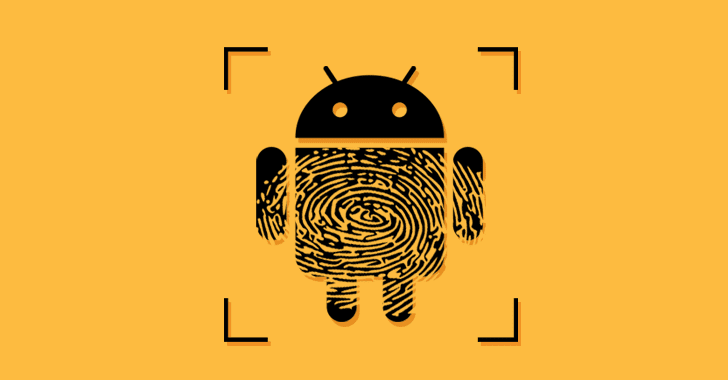 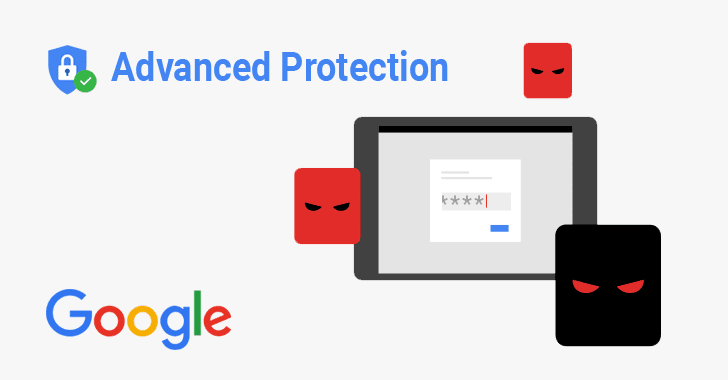 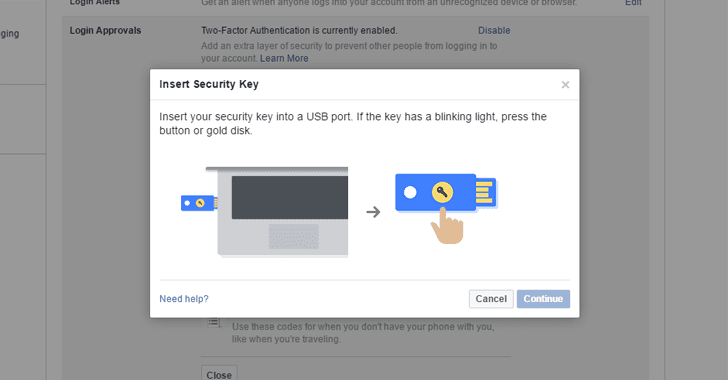 January 27, 2017Mohit Kumar
Hacking password for a Facebook account is not easy, but also not impossible. We have always been advising you to enable two-factor authentication — or 2FA — to secure your online accounts, a process that requires users to manually enter, typically a six-digit secret code generated by an authenticator app or received via SMS or email. So even if somehow hackers steal your login credentials, they would not be able to access your account without one-time password sent to you. But, Are SMS-based one-time passwords Secure? US National Institute of Standards and Technology (NIST) is also no longer recommending SMS-based two-factor authentication systems , and it's not a reliable solution mainly because of two reasons: Users outside the network coverage can face issues Growing number of sophisticated attacks against OTP schemes So, to beef up the security of your account, Facebook now support Fido-compliant Universal 2nd Factor Authentication (U2F), allows users to log into
Next Page 
Online Courses and Software