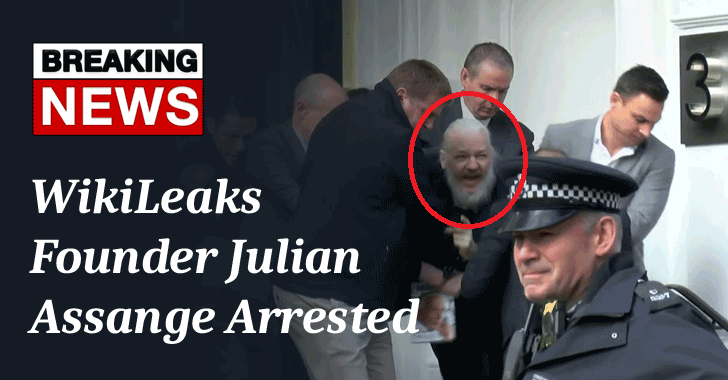 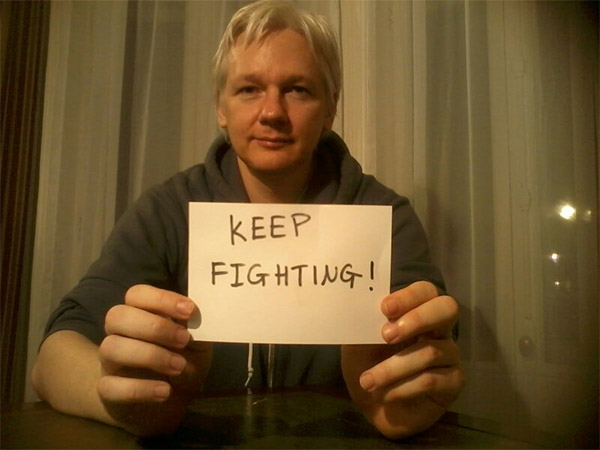 June 18, 2013Mohit Kumar
WikiLeaks founder Julian Assange says he will not leave the Ecuadorian Embassy after Ecuador's foreign minister has said its embassy in London will continue to provide political asylum to Julian Assange. He was staying in embassy  for the past year to avoid extradition to Sweden. The Australian will be arrested if he steps outside the building, so the jet-set lifestyle has been replaced by a single room and his laptop.  Assange said he fears Sweden would allow him to be extradited to the United States to face potential charges relating to WikiLeaks releases of sensitive diplomatic and defense communications. So as of tomorrow, he decided to spent one year inside the embassy, even if sex charges against him are dropped. " The strong view of my US lawyer is that there is already a sealed indictment which means I would be arrested, unless the British Government gave information or guarantees that would grant me safe passage ," he said. Assange claims that the
Next Page 
Online Courses and Software