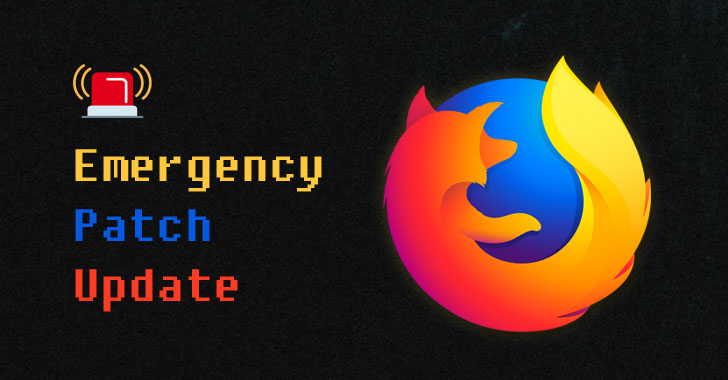 June 18, 2019Mohit Kumar
Important Update [21 June 2019] — Mozilla on Thursday released another update Firefox version 67.0.4 to patch a second zero-day vulnerability. If you use the Firefox web browser, you need to update it right now. Mozilla earlier today released Firefox 67.0.3 and Firefox ESR 60.7.1 versions to patch a critical zero-day vulnerability in the browsing software that hackers have been found exploiting in the wild. Discovered and reported by Samuel Groß, a cybersecurity researcher at Google Project Zero, the vulnerability could allow attackers to remotely execute arbitrary code on machines running vulnerable Firefox versions and take full control of them. The vulnerability, identified as CVE-2019-11707 , affects anyone who uses Firefox on desktop (Windows, macOS, and Linux) — whereas, Firefox for Android, iOS, and Amazon Fire TV are not affected. According to an advisory , the flaw has been labeled as a type confusion vulnerability in Firefox that can result in an exploitable cras 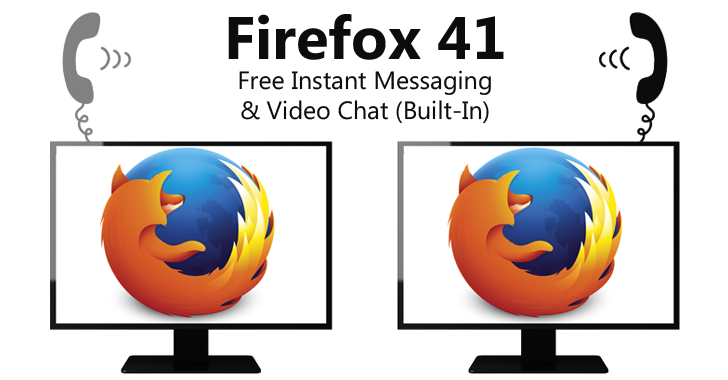 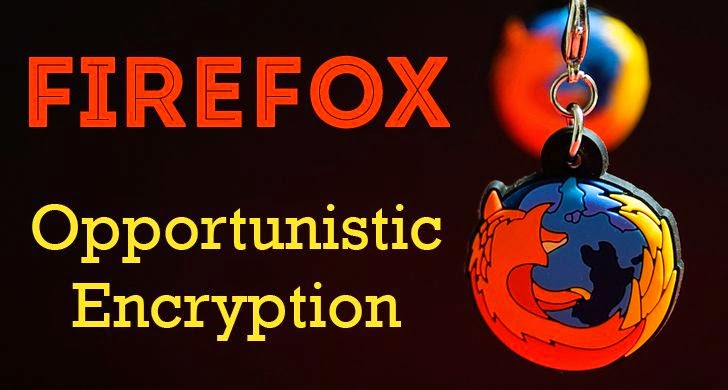 April 04, 2015Mohit Kumar
Mozilla has rolled out the latest Version 37 of its Firefox browser for Windows desktop, Mac, Linux and Android operating systems. The new release also adds patches for 13 different security advisories along with some new security improvements as well as user-experience features. The biggest security feature added to Firefox 37 among others is the "Opportunistic Encryption" (OE) for servers and websites that support " HTTP/2 AltSvc. " Opportunistic Encryption (OE) allows Firefox browser to encrypt the traffic over plaintext HTTP connection without any need to authenticate it. This will help you to create, not complete, but some confidentiality from attackers to eavesdrop on your connection. So Opportunistic encryption can be implemented with very minimal changes to an existing IPsec implementation. The move by Mozilla is really a bonus for HTTP users with no encryption measure at all, but still it is not as good as authenticated encryption 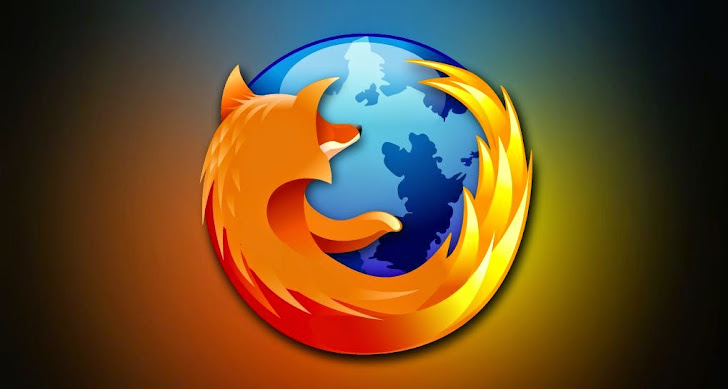 September 04, 2014Swati Khandelwal
Good news for Firefox lovers! The Mozilla Foundation has introduced a bunch of new features in Firefox to improve browser security with the launch of Firefox 32, now available for Windows, Mac, Linux, and Android platforms. The new version of Firefox makes the browser even more competitive among others. Firefox version 32 has some notable security improvements, including a new HTTP cache for improved performance, public key pinning - a defense that would help protect its users from man-in-the-middle and other attacks, and easy language switching on Android. PUBLIC KEY PINNING ENABLED BY-DEFAULT In the latest Firefox version 32, Mozilla has enabled Public Key Pinning support by default that will protect its users from man-in-the-middle-attacks and rogue certificate authorities. Public key pinning is a security measure that ensures people that they are connecting to the websites they intend to. Pinning allows users to keep track of certificates in order to specify wh
Next Page 