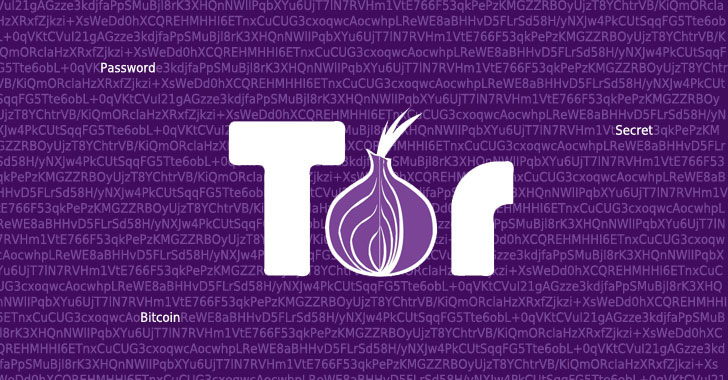 May 10, 2021Ravie Lakshmanan
An unknown threat actor managed to control more than 27% of the entire Tor network exit capacity in early February 2021, a new study on the dark web infrastructure revealed. "The entity attacking Tor users is actively exploiting tor users since over a year and expanded the scale of their attacks to a new record level," an independent security researcher who goes by the name nusenu  said  in a write-up published on Sunday. "The average exit fraction this entity controlled was above 14% throughout the past 12 months." It's the latest in a series of efforts undertaken to bring to light malicious Tor activity perpetrated by the actor since  December 2019 . The attacks, which are said to have begun in January 2020, were first  documented and exposed  by the same researcher in August 2020. Tor is open-source software for enabling anonymous communication on the Internet. It obfuscates the source and destination of a web request by directing network traffic through
Next Page 
Online Courses and Software