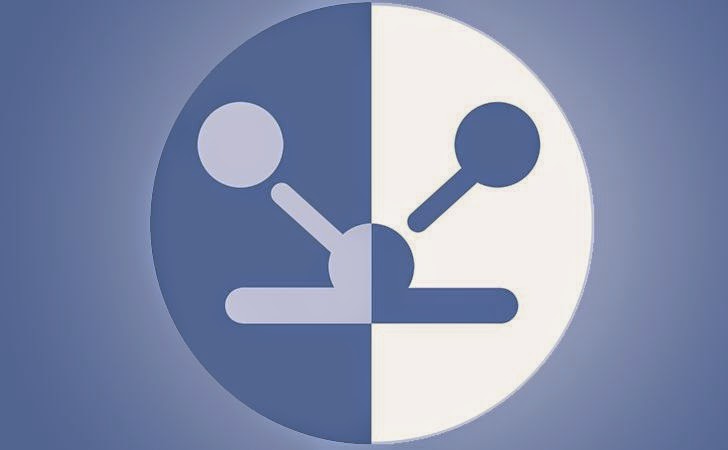 May 03, 2014
After Heartbleed bug , a security flaw in widely used open-source software OpenSSL that puts countless websites at risk, another vulnerability has been found in popular authentication software OpenID and authorization software OAuth. Wang Jing , a Chinese mathematics Ph.D student at the Nanyang Technological University in Singapore, found that the OAuth and OpenID open source login tools are vulnerable to the " Covert Redirect " exploit. The login tools ' OAuth ' and 'OpenID' protocols are the commonly used open standard for authorization. OAuth designed as a way for users to sign in or sign up for other services using an existing identity of a site such as Google, Facebook, Microsoft or Twitter, whereas OpenID is a decentralized authentication system for the Internet that allows users to log in at websites across the internet with same digital identity. The Covert Redirect vulnerability could affect those who use 'OAuth' and 'OpenID' protocols to 'login' to the websites
Next Page 
More Resources