The Hacker News - Cybersecurity News and Analysis: Cortana for iOS 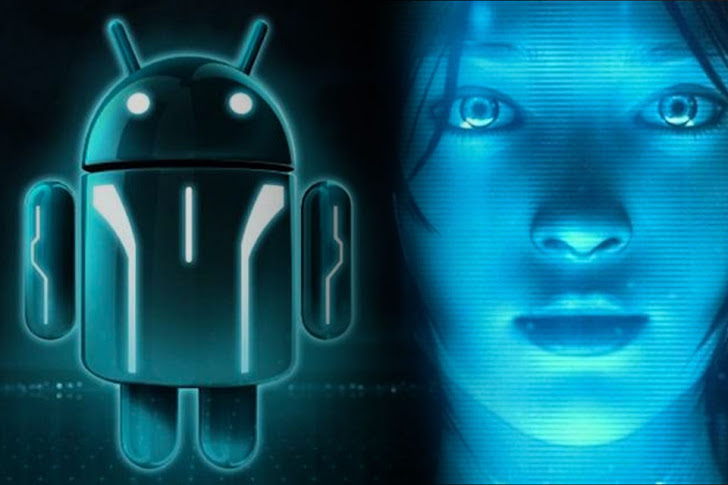 August 25, 2015Khyati Jain
Yes, she is here! Android users can now talk to Cortana – the first personal digital assistant – which is a patented product of Microsoft. She is available on all the devices running Windows 10 . Earlier in May, Microsoft said they will make Cortana available for Android and iOS users . Therefore, a beta version of Cortana has been rolled out by Microsoft for public. Yesterday, Microsoft made an announcement stating the availability of Cortana for the rival Android platform. This will enable the Android phone users to replace the Google Now shortcut by pressing and holding the home button in order to activate Cortana instead. Microsoft is Opening and Spreading its Wings Everywhere Cortana maintains the same user interface and functionalities as it has in Windows devices. Now the users will get choices between whom to choose, Cortana vs. Google Now . People might like the change, as Cortana is largely appreciated by Windows users. As it is the beta relea
Next Page 
Popular This Week
Police Raided German Spyware Company FinFisher Offices
Google Warns of Zero-Click Bluetooth Flaws in Linux-based Devices
India Witnessed Spike in Cyber Attacks Amidst Covid-19 - Here's Why?
FIN11 Hackers Spotted Using New Techniques In Ransomware Attacks
Microsoft Releases Patches For Critical Windows TCP/IP and Other Bugs
Guide: Scale or Fail — Why MSSPs Need Multitenant Security Solutions
Online Courses and Software