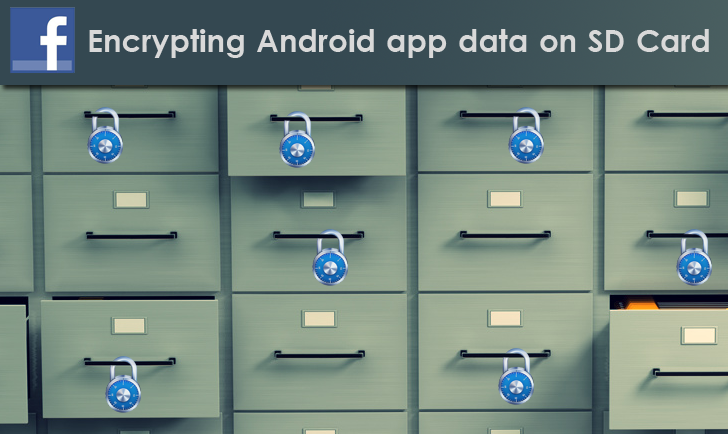 February 07, 2014Mohit Kumar
Many Smartphone applications support, installation or app data storage to an external SD Card, that can be helpful in saving space on the internal memory, but also vulnerable to hackers. Typically, an app that has permission to read and write data from an SD card has the permission to read all data on that card, including information written by other apps. This means that if you install a malicious application by mistake, it can easily steal any sensitive data from your Phone's SD Card. To prevent the data from being misused by any other app, the best implementation is to encrypt the data, but that will drop the performance of the device. On its 10th birthday, as a treat for mobile developers, Facebook has unveiled the source code of its Android security tool called ' Conceal ' cryptographic API Java library, that will allow app developers to encrypt data on disk in the most resource efficient way, with an easy-to-use programming interface. Smaller th
Next Page 