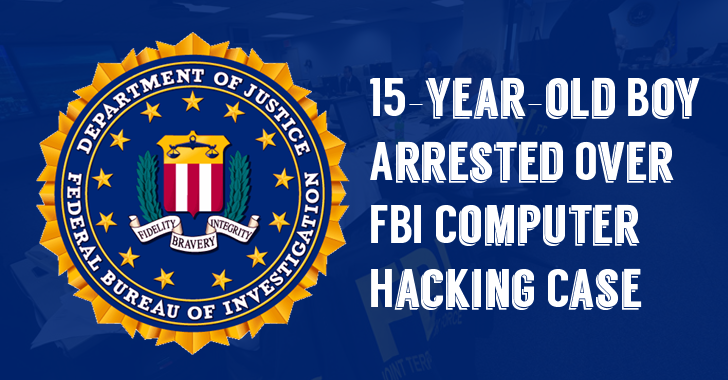 February 19, 2016Unknown
Another 15-year-old teenager got arrested from the land of cakes, Scotland, by British Police for breaking into the FBI Systems on 16th February. Under the Britain's anti-hacking law, Computer Misuse Act 1990 , the boy has been arrested for his role in hacking and unauthorized access to the digital material. Federal Agents had fled to Glasgow in an attempt to carry out a raid on his home before proceeding with the boy's arrest. "He has since been released and is the subject of a report to the procurator fiscal," a Police Spokesman told a Scottish journal. As with the present scenario, reports say that the boy could be extradited to the United States to face the Intrusion and hacking charges. Second Member of the Hacking Group Arrested The suspect is believed to be an active member of the notorious hacking group called " Crackas with Attitude " aka "CWA", Motherboard confirms . Another member of the same group got arrested f
Next Page 
Popular This Week
Report: 97% of Cybersecurity Companies Have Leaked Data on the Dark Web
FBI adds 5 Chinese APT41 hackers to its Cyber's Most Wanted List
New Linux Malware Steals Call Details from VoIP Softswitch Systems
New Raccoon Attack Could Let Attackers Break SSL/TLS Encryption
Android 11 — 5 New Security and Privacy Features You Need to Know
2 Hackers Charged for Defacing Sites after U.S. Airstrike Killed Iranian General
Online Courses and Software