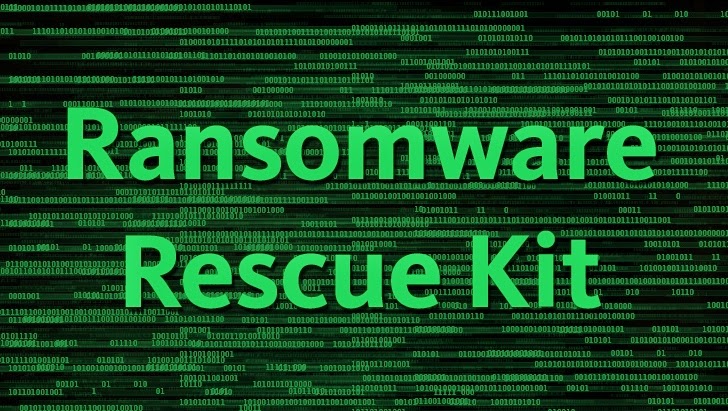 May 21, 2015Swati Khandelwal
A security researcher has compiled a ransomware removal and rescue kit to help victims deal with ransomware threats and unlock encrypted files without paying off a single penny to the cyber crooks. Ransomware is a growing threat to the evolution of cyber criminals techniques in an attempt to part you from your money. Typically, the malicious software either lock victim's computer system or encrypt the documents and files on it or in some cases both, to extort money from victims. Most often ransomware victims end up paying off crooks either due to the threat of losing their important files or in panic as the threat pretends to be from some government agency. Though IT professionals and security companies have been dealing and fighting back with the ransomware threats, security professional Jada Cyrus has compiled a " Ransomware Rescue Kit "  or "Ransomware Removal Kit"  and made it available for free online. Ransomware removal kit - Download 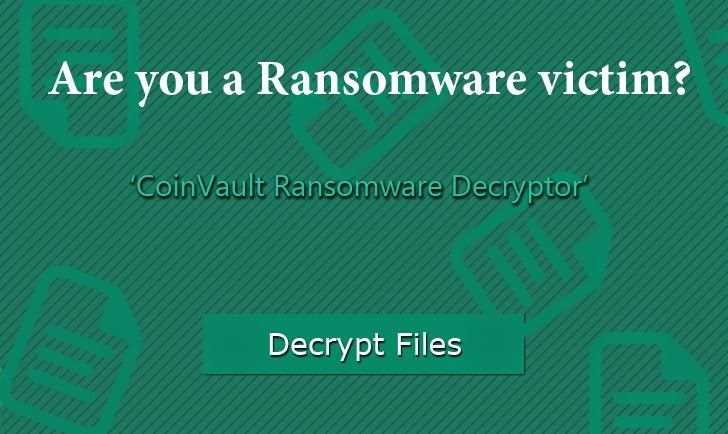 April 14, 2015Mohit Kumar
Are you one of those Windows users who have found themselves as victims of the CoinVault Ransomware ? If Yes, then we have a Good news for you: Victims of CoinVault ransomware can now decrypt their files encrypted by malware using a free tool released by Kaspersky Lab. With the Help of The National High Tech Crime Unit (NHTCU) of the Dutch Police, Security Researchers at Kaspersky Labs have developed ' CoinVault Ransomware Decryptor ' that decrypts files locked by ransomware like CoinVault. Ransomware malware is a growing cyber threat in which hackers primarily gain access to a user's system and demand a ransom be paid. Ransomware malware infects a computer or device to restrict the user's access to the infected computer. Typically, the ransomware malware will either 'lock' the computer to prevent normal usage or encrypt the files on it to prevent access. Recently, during an investigation of the CoinVault ransomware, the Dutch police we
Next Page 
Online Courses and Software