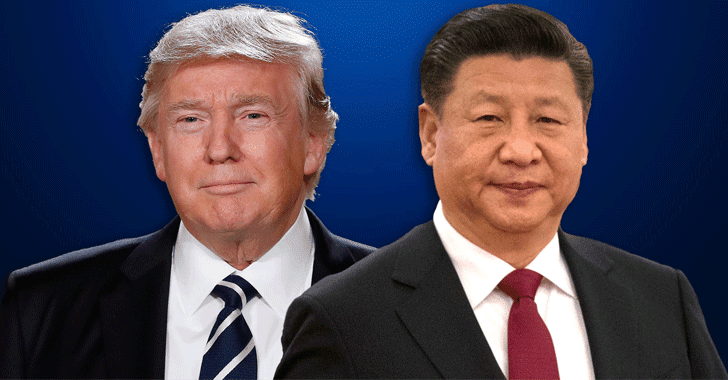 April 06, 2017Swati Khandelwal
Researchers have uncovered a Chinese cyber-espionage against the United States ahead of the trade summit on Thursday between US President Donald Trump and China's President Xi Jinping. According to a new report published today by Fidelis Cybersecurity firm, the Chinese APT10 hacking group implanted a piece of malware on the "Events" page of the US National Foreign Trade Council (NFTC) website in February. Dubbed ' Operation TradeSecret ,' the attack against the NFTC site is seen as an attempt to conduct surveillance on the main industry players and lobbyists closely associated with U.S trade policy activities. Researchers say hackers placed a malicious link on the NFTC website, inviting the organization's board of directors to register for a meeting in Washington DC on March 7. But clicking on the link deployed a spying tool called " Scanbox ." Dates back to 2014, Scanbox – previously used by nation-state threat actors associated with the
Next Page 