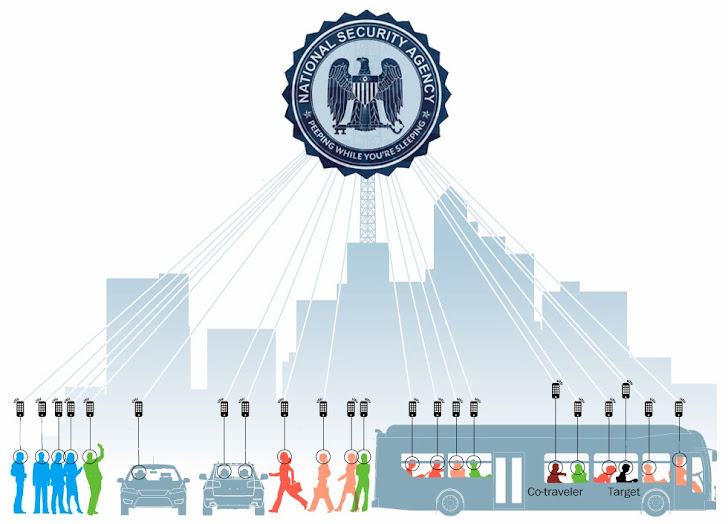 December 05, 2013Swati Khandelwal
Believe it or not, but the National Security Agency (NSA) is gathering nearly 5 billion records a day on mobile phone locations around the world. Snowden released documents that show that the NSA is tracking cell phone locations the world over as well as map the relationships of the mobile phone user and of course the purpose of this program is to identify terrorists and their networks overseas.  " Sophisticated mathematical techniques enable NSA analysts to map cell phone owners' relationships by correlating their patterns of movement over time with thousands or millions of other phone users who cross their paths. " The Washington Post wrote. According to the WP, the NSA's tracking tool is known as CO-TRAVELER , that tracks the locations of cell phones abroad as well as domestic cell phones that place calls abroad and capable of tracking cell phones even when they're not being used. ' U.S. Officials said the programs that collect and analyze location data are
Next Page 