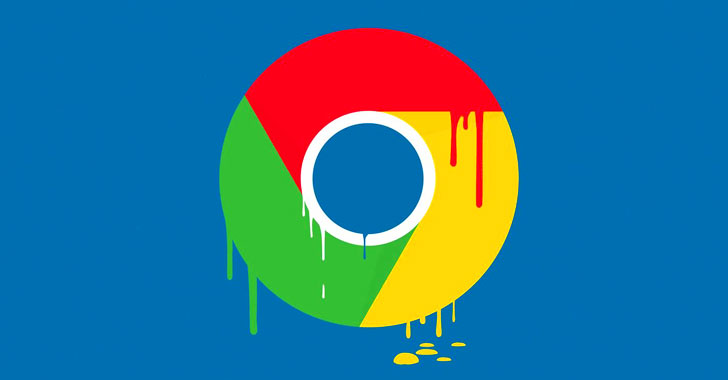 April 12, 2021Ravie Lakshmanan
An Indian security researcher has publicly published a proof-of-concept (PoC) exploit code for a newly discovered flaw impacting Google Chrome and other Chromium-based browsers like Microsoft Edge, Opera, and Brave. Released by Rajvardhan Agarwal, the working  exploit  concerns a remote code execution vulnerability in the V8 JavaScript rendering engine that powers the web browsers. It is believed to be the same flaw demonstrated by Dataflow Security's Bruno Keith and Niklas Baumstark at  Pwn2Own 2021 hacking contest  last week. Keith and Baumstark were awarded $100,000 for leveraging the vulnerability to run malicious code inside Chrome and Edge. According to the screenshot shared by Agarwal, the PoC HTML file, and its associated JavaScript file, can be loaded in a Chromium-based browser to exploit the security flaw and launch the Windows calculator (calc.exe) app. But it's worth noting that the exploit needs to be chained with another flaw that can allow it to escape Chro
Next Page 