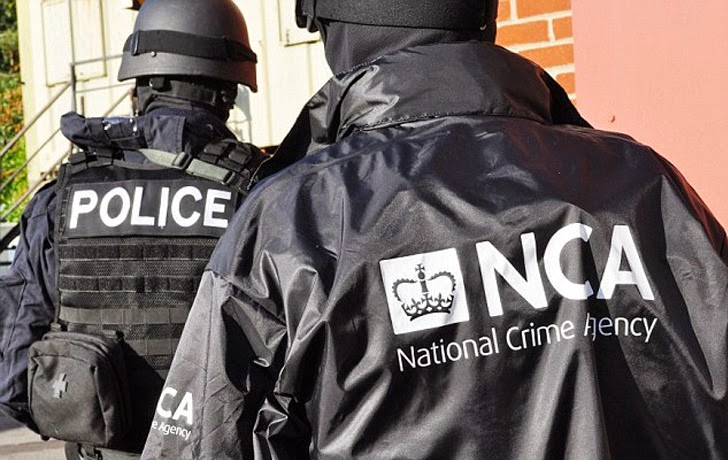 Mar 06, 2015
The United Kingdom's National Crime Agency (NCA) has arrested 56 suspected hackers in a campaign against cybercrime called "strike week." Law-enforcement officials conducted, in total, 25 separate operations across England, Scotland and Wales, and those arrested were suspected in a wide range of cyber crimes including: Network intrusion and data theft from multinational companies and government agencies Distributed Denial of Service (DDoS) attacks Cyber-enabled fraud Malicious software and virus development The raids conducted by NCA were coordinated by its National Cyber Crime Unit (NCCU) , special officers Metropolitan Police and Regional Organised Crime Unit's (ROCUs) , associated with local forces around the UK. The arrested hackers also include alleged hackers suspected of being behind attacks on Yahoo, the US Department of Defence (DoD) , and PlayStation. The list of hackers arrested in the operation is given below: A 23-year-old man w
Next Page 
More Resources