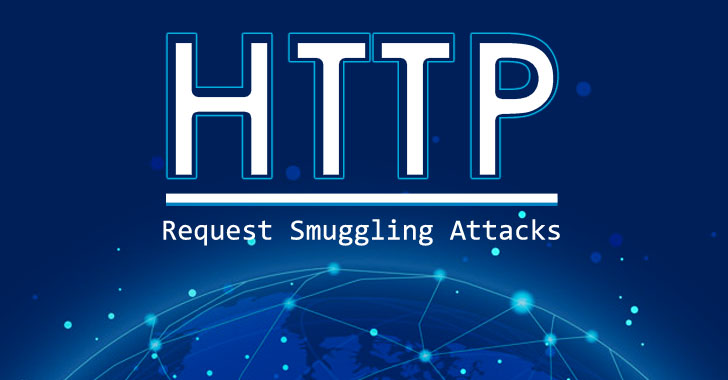 August 05, 2020Ravie Lakshmanan
A new research has identified four new variants of HTTP request smuggling attacks that work against various commercial off-the-shelf web servers and HTTP proxy servers. Amit Klein, VP of Security Research at SafeBreach who presented the findings today at the Black Hat security conference, said that the attacks highlight how web servers and HTTP proxy servers are still susceptible to HTTP request smuggling even after 15 years since they were first documented. What is HTTP Request Smuggling? HTTP request smuggling (or HTTP Desyncing) is a technique employed to interfere with the way a website processes sequences of HTTP requests that are received from one or more users. Vulnerabilities related to HTTP request smuggling typically arise when the front-end (a load balancer or proxy) and the back-end servers interpret the boundary of an HTTP request differently, thereby allowing a bad actor to send (or "smuggle") an ambiguous request that gets prepended to the next le 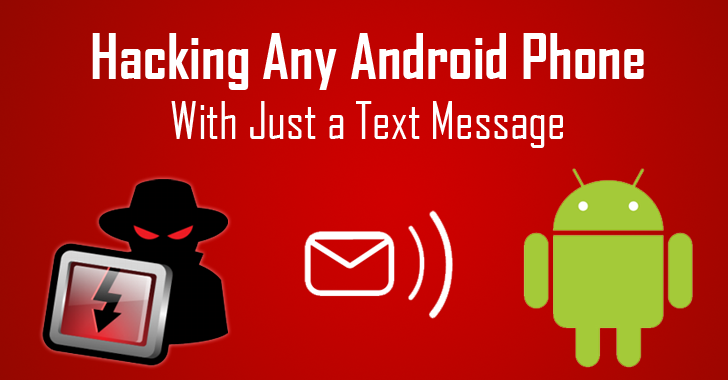 July 27, 2015Mohit Kumar
Own an Android phone? Beware, Your Android smartphones can be hacked by just a malformed text message. Security researchers have found that 95% of Android devices running version 2.2 to 5.1 of operating system, which includes Lollipop and KitKat, are vulnerable to a security bug, affecting more than 950 Million Android smartphones and tablets. Almost all Android smart devices available today are open to attack that could allow hackers to access the vulnerable device without the owners being aware of it, according to Joshua Drake, vice president of platform research and exploitation at security firm Zimperium. The vulnerability actually resides in a core Android component called " Stagefright ," a multimedia playback library used by Android to process, record and play multimedia files such as PDFs. A Text Message Received...Your Game is Over The sad news for most of the Android users is that the fix will not help Millions of Android users that owned o
Next Page 
Online Courses and Software