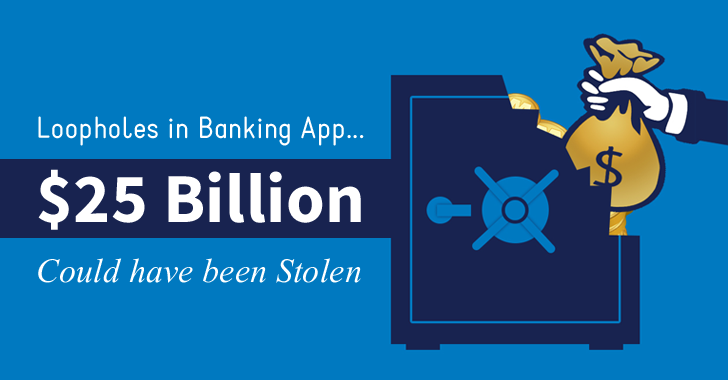 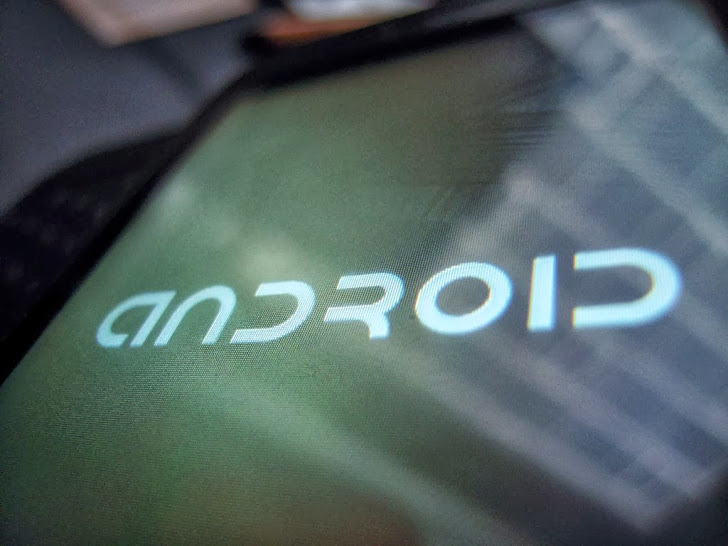 October 24, 2013Mohit Kumar
A very profitable line for mobile malware developers is Android Banking Trojans, which infect phones and steal passwords and other data when victims log onto their online bank accounts. One recent trend is Android malware that attacks users in specific countries, such as European Countries, Brazil and India.  The Antivirus software maker Malwarebytes noticed that a new threat distributed via file sharing sites and alternative markets in the last few months, targets Korean users. Dubbed as ' Android/Trojan . Bank . Wroba ', malware disguises itself as the Google Play Store app and run as a service in the background to monitor events.  " This enables it to capture incoming SMS, monitor installed apps and communicate with a remote server. " According to the researcher, after installation - malware lookup for existence of targeted Banking applications on the device, remove them and download a malicious version to replace. " The malicious v
Next Page 