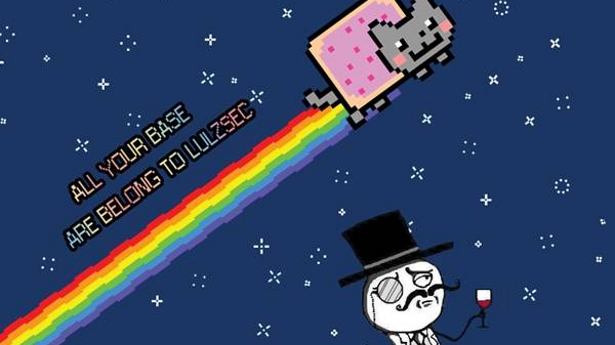 April 24, 2013Mohit Kumar
A self-proclaimed leader of hacking group Lulzsec has been arrested in Sydney, know by online name " Aush0k ". Australian Federal Police confirmed they arrested the unnamed 24-year-old man from Point Clare yesterday.  The police allege that the man compromised and defaced a government website, triggering an investigation that led to his arrest. The man is reportedly a senior member of staff at a prominent Sydney IT firm, and used his position of trust within the company to get access to sensitive information. His knowledge and skills presented " a significant risk to the clients of the company for which he was employed had he continued his illegal online activities ," police said. He faces a maximum of 12 years in jail. AFP Commander Glen McEwen says " This man is known to international law enforcement and police will allege he was in a position of trust within the company with access to information from clients including government agencies ," It's wo
Next Page 
Popular This Week
Microsoft Warns of a Wide-Scale Phishing-as-a-Service Operation
A New Bug in Microsoft Windows Could Let Hackers Easily Install a Rootkit
Google Warns of a New Way Hackers Can Make Malware Undetectable on Windows
Unpatched High-Severity Vulnerability Affects Apple macOS Computers
New Nagios Software Bugs Could Let Hackers Take Over IT Infrastructures
Urgent Apple iOS and macOS Updates Released to Fix Actively Exploited Zero-Days
Microsoft Exchange Bug Exposes ~100,000 Windows Domain Credentials