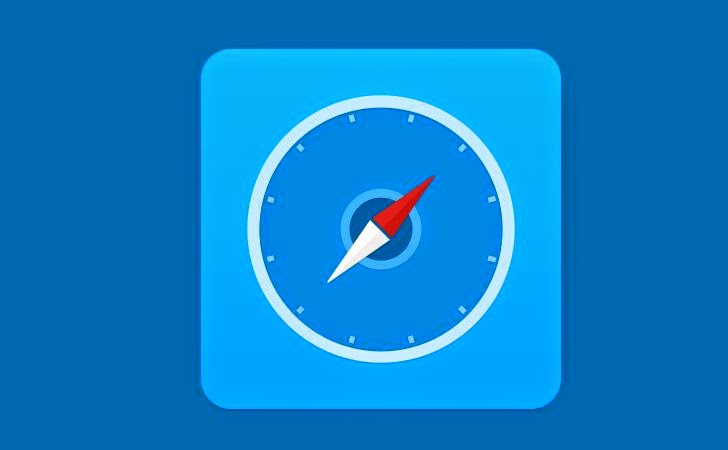 Jun 20, 2022
A security flaw in Apple Safari that was exploited in the wild earlier this year was originally fixed in 2013 and reintroduced in December 2016, according to a new report from Google Project Zero. The issue, tracked as  CVE-2022-22620  (CVSS score: 8.8), concerns a case of a use-after-free vulnerability in the WebKit component that could be exploited by a piece of specially crafted web content to gain arbitrary code execution. In early February 2022, Apple shipped patches for the bug across Safari, iOS, iPadOS, and macOS, while acknowledging that it "may have been actively exploited." "In this case, the variant was completely patched when the vulnerability was initially reported in 2013," Maddie Stone of Google Project Zero  said . "However, the variant was reintroduced three years later during large refactoring efforts. The vulnerability then continued to exist for 5 years until it was fixed as an in-the-wild zero-day in January 2022." While both th 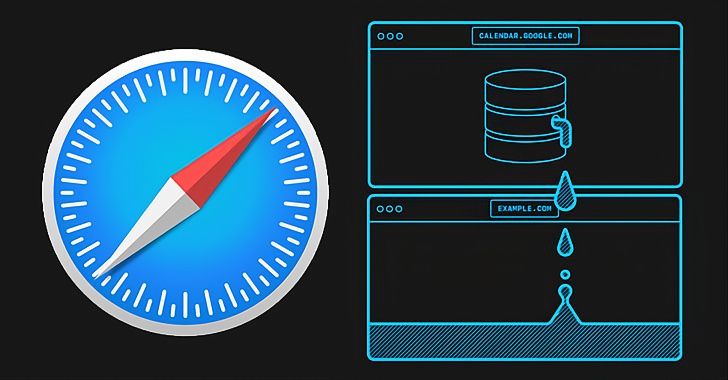 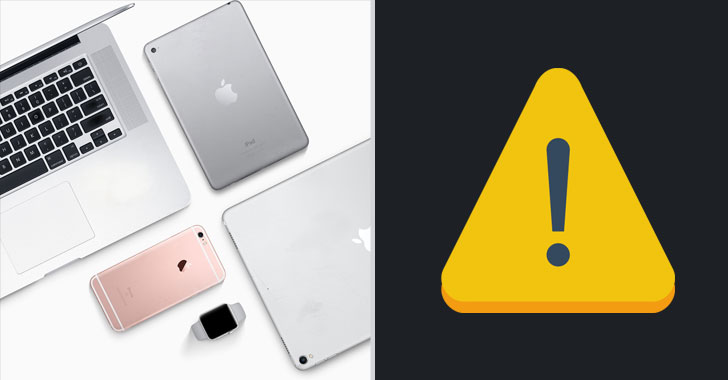 Mar 09, 2021
Apple has released out-of-band patches for iOS, macOS, watchOS, and Safari web browser to address a security flaw that could allow attackers to run arbitrary code on devices via malicious web content. Tracked as CVE-2021-1844 , the vulnerability was discovered and reported to the company by Clément Lecigne of Google's Threat Analysis Group and Alison Huffman of Microsoft Browser Vulnerability Research. According to the update notes posted by Apple, the flaw stems from a memory corruption issue that could lead to arbitrary code execution when processing specially crafted web content. The company said the problem was addressed with "improved validation." The update is available for devices running  iOS 14.4, iPadOS 14.4 ,  macOS Big Sur , and  watchOS 7.3.1  (Apple Watch Series 3 and later), and as an  update to Safari  for MacBooks running macOS Catalina and macOS Mojave. The latest development comes on the heels of a patch for  three zero-day vulnerabilities  (CVE- 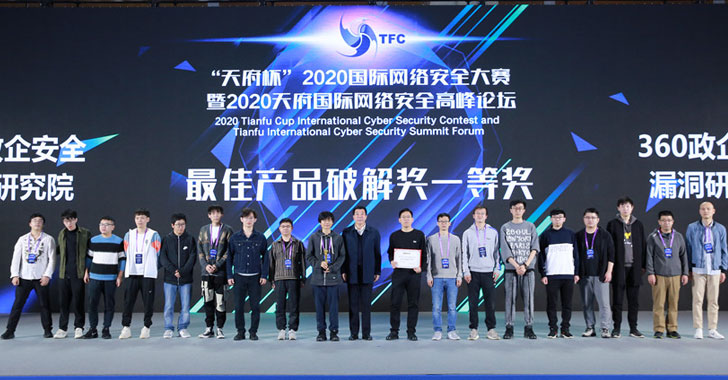 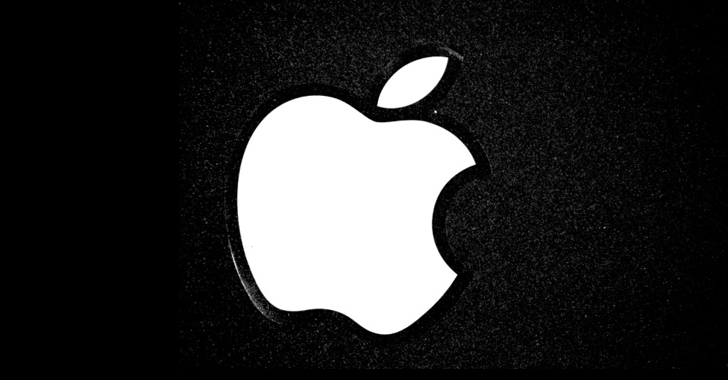 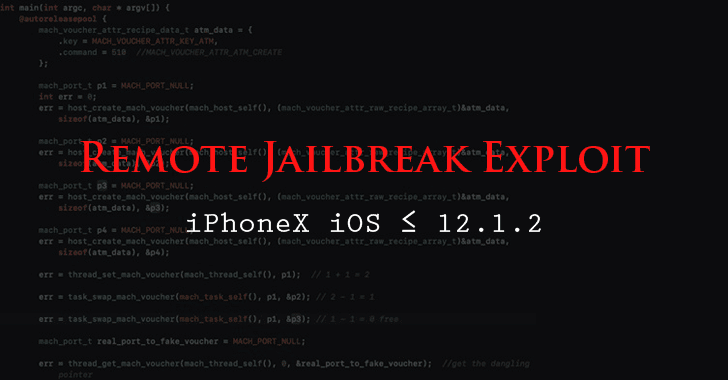 Jan 23, 2019
Here we have great news for all iPhone Jailbreak lovers and concerning one for the rest of iPhone users. A Chinese cybersecurity researcher has today revealed technical details of critical vulnerabilities in Apple Safari web browser and iOS that could allow a remote attacker to jailbreak and compromise victims' iPhoneX running iOS 12.1.2 and before versions. To do so, all an attacker needs to do is trick iPhoneX users into opening a specially crafted web page using Safari browser, that's it. However, finding flaws and creating a working exploit to carry out such attacks is not as easy as it may sound for every iOS hacker. Discovered by security researcher Qixun Zhao of Qihoo 360's Vulcan Team, the exploit takes advantage of two security vulnerabilities that were first demonstrated at TianfuCup hacking contest held in November last year and then was later responsibly reported to the Apple security team. Zhao today released some details of and a proof-of-concep 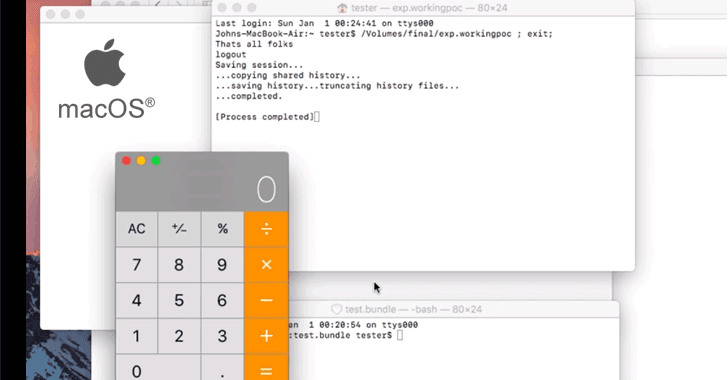 Nov 22, 2018
Earlier this week Dropbox team unveiled details of three critical vulnerabilities in Apple macOS operating system, which altogether could allow a remote attacker to execute malicious code on a targeted Mac computer just by convincing a victim into visiting a malicious web page. The reported vulnerabilities were originally discovered by Syndis , a cybersecurity firm hired by Dropbox to conduct simulated penetration testing attacks as Red Team on the company's IT infrastructure, including Apple software used by Dropbox . The vulnerabilities were discovered and disclosed to Apple security team in February this year, which were then patched by Apple just over one month later with the release of its  March security updates . DropBox applauded Apple for its quick response to its bug report. According to DropBox, the vulnerabilities discovered by Syndis didn't just affect its macOS fleet, but also affected all Safari users running the latest version of the web browser and op 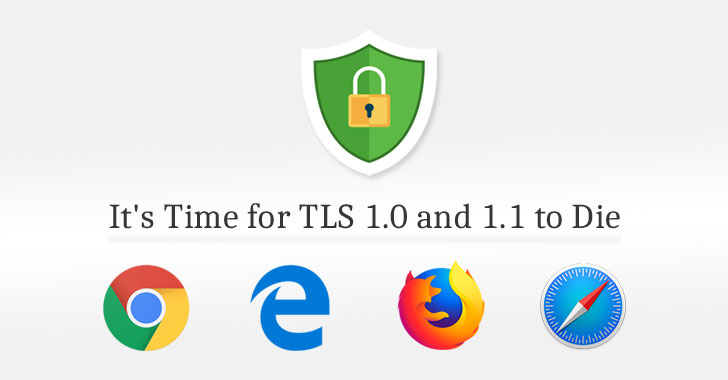 Oct 15, 2018
All major web browsers, including Google Chrome, Apple Safari, Microsoft Edge, Internet Explorer, and Mozilla Firefox, altogether today announced to soon remove support for TLS 1.0 (20-year-old) and TLS 1.1 (12-year-old) communication encryption protocols. Developed initially as Secure Sockets Layer (SSL) protocol, Transport Layer Security (TLS) is an updated cryptographic protocol used to establish a secure and encrypted communications channel between clients and servers. There are currently four versions of the TLS protocol—TLS 1.0, 1.1, 1.2 and 1.3 ( latest )—but older versions, TLS 1.0 and 1.1, are known to be vulnerable to a number of critical attacks, such as  POODLE  and  BEAST . Since TLS implementation in all major web browsers and applications supports downgrade negotiation process, it leaves an opportunity for attackers to exploit weaker protocols even if a server supports the latest version. All Major Web Browsers Will Remove TLS 1.0 and TLS 1.1 Support in 2020
Next Page 
More Resources