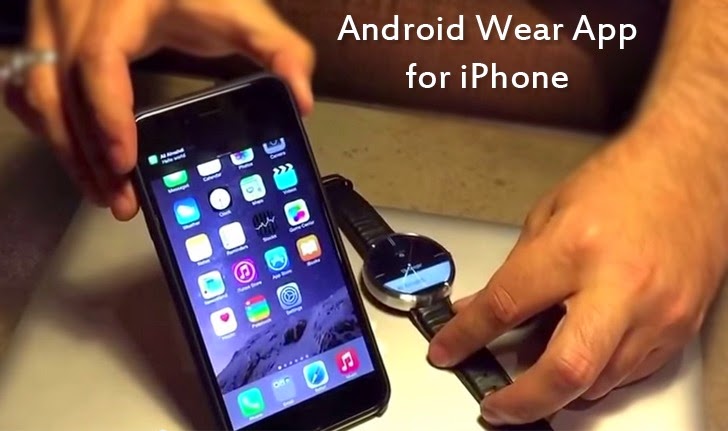 March 04, 2015Mohit Kumar
As you may be aware, you need an Android smartphone to use an Android Wear smartwatch , but if you carry an Apple iPhone or iPad, you'll soon be able to use the same Android Wear smartwatch, without relying on unofficial third-party app support. Google is reportedly going to release its a new iOS app over to the App Store that will allow iPhone and iPad users to pair Android Wear devices such as Moto 360 and LG G Watch with their Apple products, French outlet 01net claimed . OFFICIAL ANDROID WEAR APP FOR iOS Google's new move to go cross-platform with an iOS app would expand support for the wearable platform beyond Android devices and target the potential market of tens of Millions of Apple users that may not be interested in purchasing an Apple Watch. As well as, with lower prices and strong design, a fair amount of Android Wear smartwatch demand would likely be there. The search engine giant is possibly planning to launch the Android Wear app for iOS at Google's annual develop
Next Page 