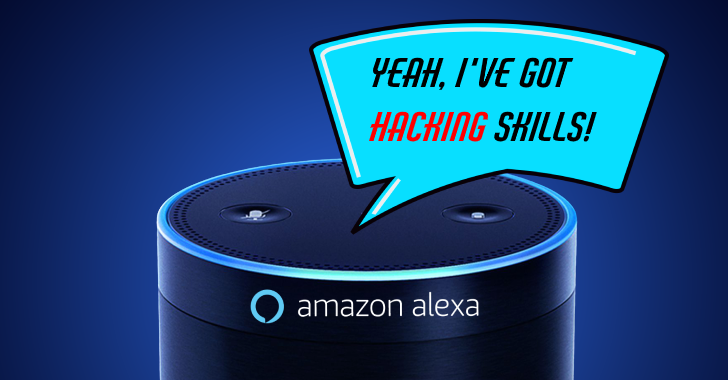 August 13, 2020Ravie Lakshmanan
Attention! If you use Amazon's voice assistant Alexa in you smart speakers, just opening an innocent-looking web-link could let attackers install hacking skills on it and spy on your activities remotely. Check Point cybersecurity researchers—Dikla Barda, Roman Zaikin and Yaara Shriki—today disclosed severe security vulnerabilities in Amazon's Alexa virtual assistant that could render it vulnerable to a number of malicious attacks. According to a new report released by Check Point Research and shared with The Hacker News, the "exploits could have allowed an attacker to remove/install skills on the targeted victim's Alexa account, access their voice history and acquire personal information through skill interaction when the user invokes the installed skill." "Smart speakers and virtual assistants are so commonplace that it's easy to overlook just how much personal data they hold, and their role in controlling other smart devices in our homes," 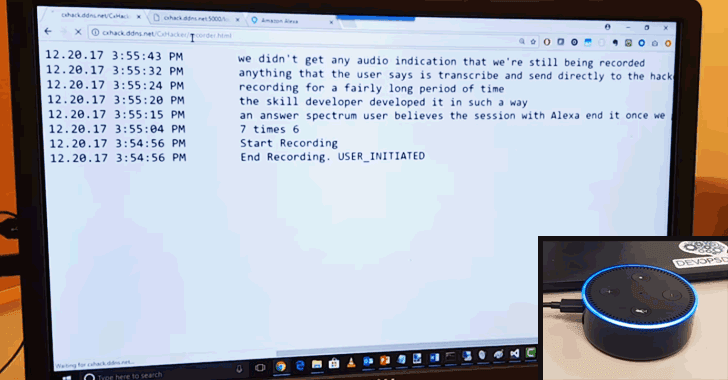 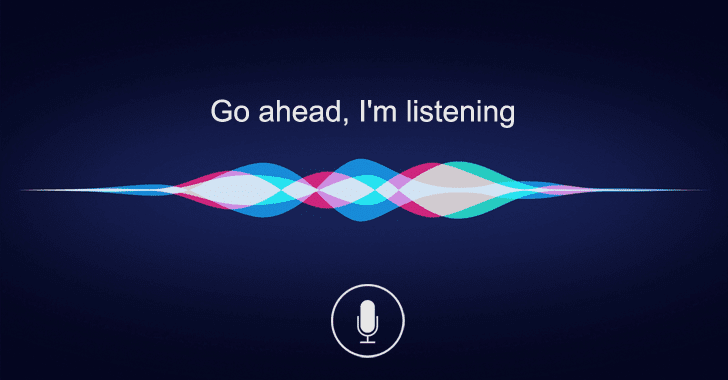 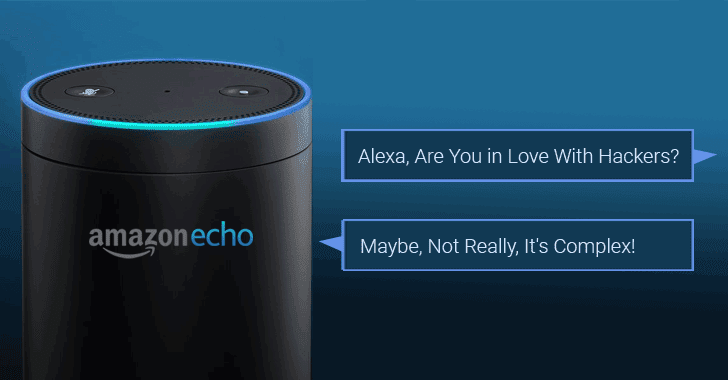 August 02, 2017Mohit Kumar
Do you own an Amazon Echo? So are you also worried about hackers turning out your device into a covert listening device? Just relax, if there's no NSA, no CIA or none of your above-skilled friends after you. Since yesterday there have been several reports on Amazon Echo hack that could allow a hacker to turn your smart speaker into a covert listening device, but users don't need to worry because the hack is not simple, requires physical access to the device and does not work on all devices, as well. Amazon Echo is an always-listening voice-activated smart home speaker that is designed to play music, set alarms, answer questions via the Alexa voice assistant, and control connected smart home devices like WeMo, Hive and Nest. Hack Turns Amazon Echo Into Spying Device (But It's Complex) Now researchers from MWR InfoSecurity have demonstrated a hack, showing how hackers can exploit a vulnerability in some models of Amazon Echo to turn them into covert listening d
Next Page 
Online Courses and Software