The Hacker News - Most Trusted Cyber Security and Computer Security Analysis: AdBlock Plus 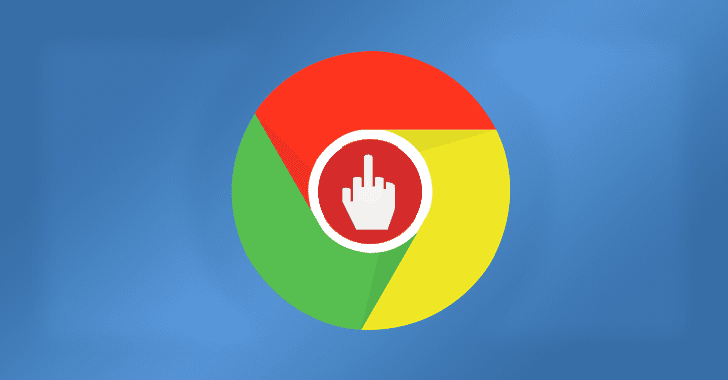 Apr 19, 2018
If you have installed any of the below-mentioned Ad blocker extension in your Chrome browser, you could have been hacked. A security researcher has spotted five malicious ad blockers extension in the Google Chrome Store that had already been installed by at least 20 million users. Unfortunately, malicious browser extensions are nothing new. They often have access to everything you do online and could allow its creators to steal any information victims enter into any website they visit, including passwords, web browsing history and credit card details. Discovered by Andrey Meshkov, co-founder of Adguard, these five malicious extensions are copycat versions of some legitimate, well-known Ad Blockers. Creators of these extensions also used popular keywords in their names and descriptions to rank top in the search results, increasing the possibility of getting more users to download them. "All the extensions I've highlighted are simple rip-offs with a few lines of co 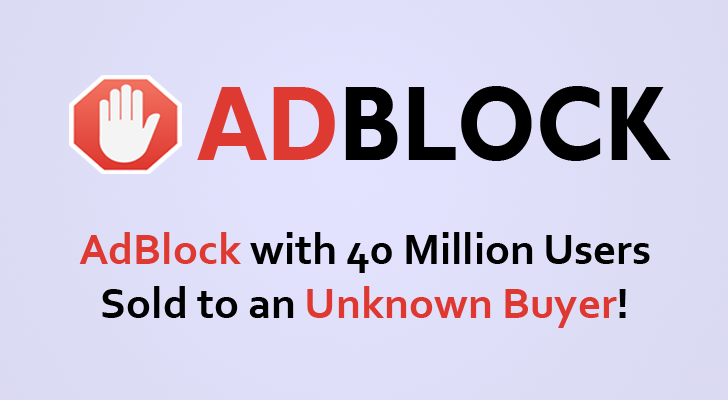 Oct 03, 2015
Shocking! Adblock Extension that blocks annoying online advertising has been sold... ...And more shocking, the most popular " Adblock Extension ", with more than 40 million users, quietly sold their creation to an unknown buyer ... ' Michael Gundlach ', the creator widely used Adblock Extension refuses to disclose the name, who purchased his company and how much it was sold for, just because buyer wishes to remain anonymous. After watching a popup message (as shown) on their browsers this week, the Adblock users are literally going crazy. " I am selling my company, and the buyer is turning on Acceptable Ads, " Gundlach said. Holy Sh*t! NSA Buys Adblock? The ' Anonymous buyer ' conspiracy has caused concern for Adblock users and they have raised number of questions on social media sites, such as: Should I trust AdBlock Extension anymore? Who owns the Software I have installed? Is it NSA? Also, reportedly, Michael Gun
Next Page 